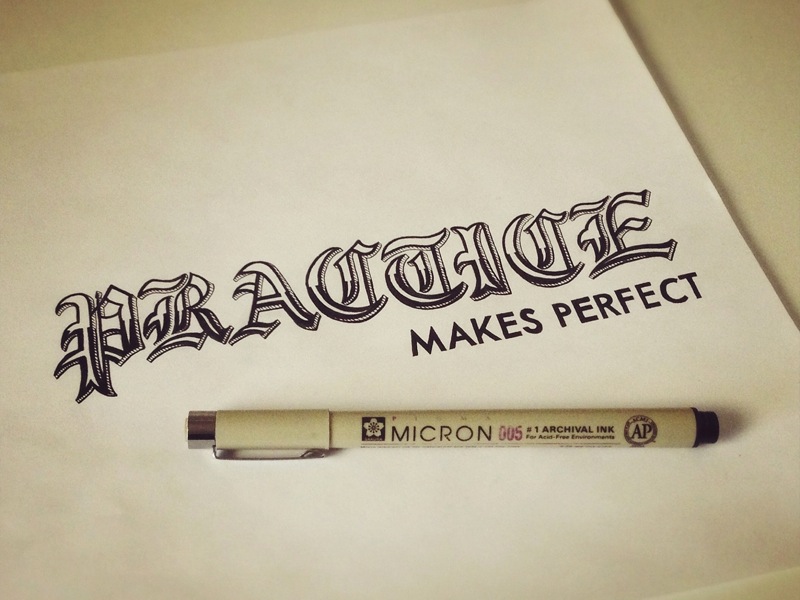 Or perfect practice makes better, according to my high school volleyball coach. But in both versions of this peptalk, there is a direct correlation between practice and improvement (or hours of practice and level of achievement).

It’s a theory, an idea, that quickly became a truism, partly due to the fact it’s so easy to understand, and a useful shortcut to judge progress and expertise.

The theory was first posited in 1993 by Swedish psychologist Anders Ericsson, and then popularized in Malcolm Gladwell’s book Outliers. Of course those strengths were also its weaknesses; it seemed an oversimplification. And even Ericsson has been on record calling it into question and offering footnotes, corrections and changes.

And now, “a new meta-analysis

Meta-analysis in this case being the study of 88 different studies covering human achievements and practice. And it has comprehensively debunked the theory, “overall, practice accounted for just 12% of all the stuff which might explain expert-level performance. More often than not, there are variables besides practice that are driving levels of performance.”

It was really only a matter of time (and concentrated effort) until something like this came along, but quelle disappointment.

10,000 hours is dead!
I’ve used the theory before as justification for practice of anything. It’s a journey to 10,000 hours. I’d tell someone, or myself.

And when I think about something I do, like teaching improv, it was easy to think that well, I’ve had my 10,000 hours there, so therefore I’m qualified. But it’s not that simple.

Does it matter though, that this theory isn’t actually valid? I mean, it always felt like pop psychology anyway, so who cares (or is surprised by) its failure to stand up to actual scientific scrutiny? If you like something and keep working on that thing (and trying to get better), that should be enough.

It means you’re doing what you love and are working on it. Whether you fall shy of, meet, or exceed the actual 10,000 hours mark is beside the point. I’m sure nobody actually thought this 10,000 hour threshold had preternatural power.

It was always just a useful shorthand. 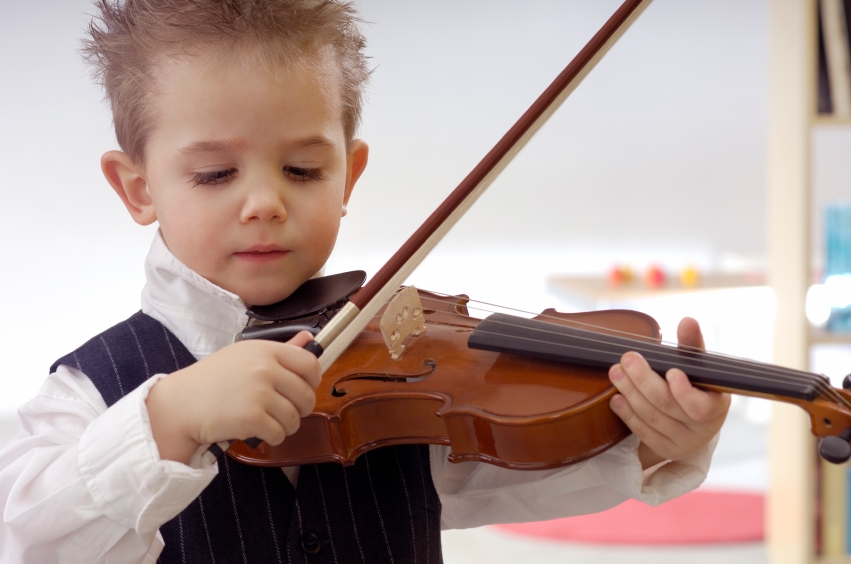 Long live 10,000 hours!
So now that the debunking has been done, is it time for kids to put away their violins and catcher’s mitts, and guys like Dan McLaughlin to go back to whatever they used to do, and slacking off in the downtime? Well, no. Because the bigger point here is one of passion.

If you are passionate about something, all those hours of practice (whatever the number) are actually a by-product, rather than a goal.

10,000 hours is a tonne of time. If you’re loving the activity you’re engaging in, then it won’t feel onerous, and you’ll probably think about it in the off-time, it will relate to other things you’re doing in your life, and you will gladly dedicate yourself to it. In short it will become a welcome part of your life. That passion will grow and evolve.

That leads to fulfillment and probably – though I don’t have a whole lot of scientific data supporting this – you’ll probably get pretty good at it.

Passion matters
Seth Godin writes that: “if you make dog food, be delighted to eat dog food.” Which is a deliberately extreme example, and makes the point powerfully: if you dedicate your life to something, you damn well better love it.

And if you love it, do it more. Do it the most. As Joss Whedon says “Absolutely eat dessert first. The thing that you want to do the most, do that.” That’s advice I want to follow! I love dessert.

And that thing you love, if you do it more, you will most likely improve. And that will probably make you want to do it more, and get greater enjoyment, and on it goes. Apparently, nothing magical will happen when you reach 10,000 hours of practice, but who cares? You’ll STILL BE DOING THE THING YOU LOVE! You win! 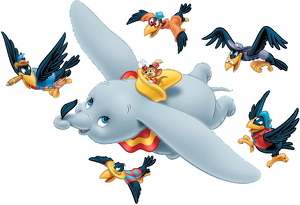 So basically, the 10,000 hours rule doesn’t matter and it never did. It’s like Dumbo’s feather: he thought he needed it to fly, but it turned out he could fly all along. So get to it. (“It” in this case being something you’re passionate about. Obviously.)