Getting a writing community 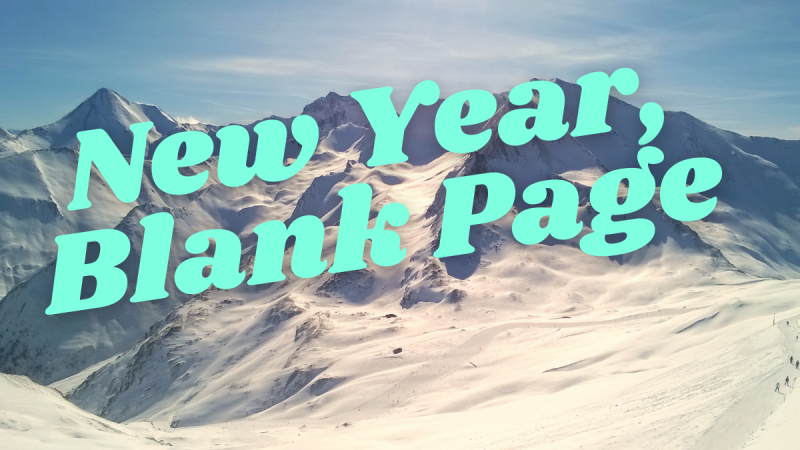 Last fall, I inherited a writing group on Meetup. It’s a place for writing and storytelling workshops, which is something I’ve done a lot fo, and want to do more of. Great!

So to get things rolling, I organized a couple of new year’s writing sessions/meetings. I saw these as a chance for writers and storytellers to get together and get to know each other, maybe do some writing, critique some work, and so on.

Frankly, I’ve been loving it. I had initially hoped that this group would be people who would be interested in signing up for workshops. And, while that may still come to pass, I’ve discovered a community of like-minded writers with fascinating stories and a desire to be part of a writer’s community.

That is a big win. I’ve already organized our second writer’s get-together, with some workshops to be scheduled soon too.