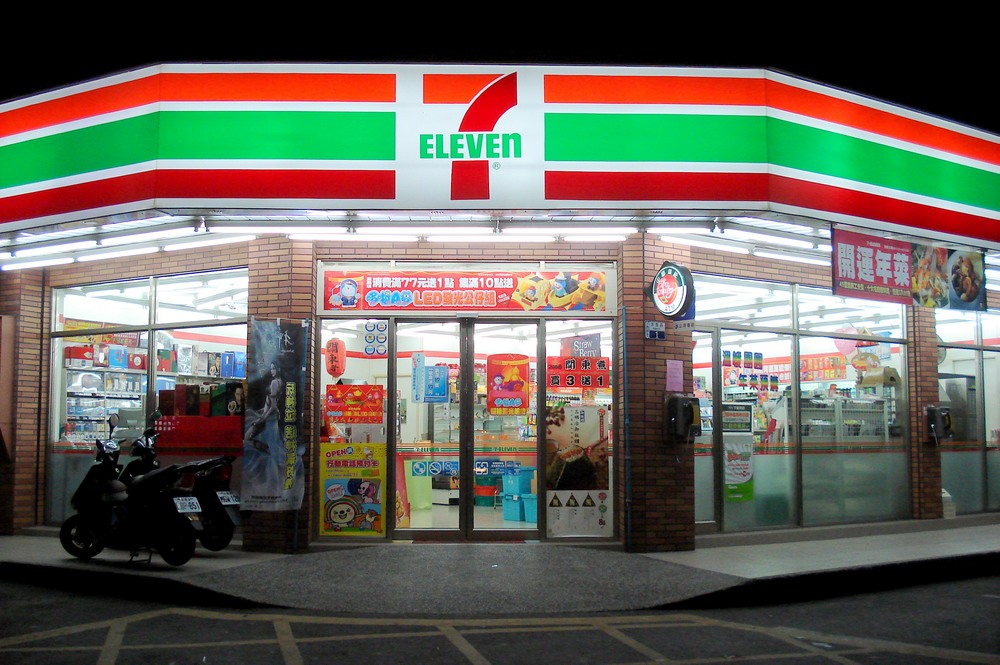 My high school published a poetry journal. It may have been annually, or it may have happened just the one time, but it definitely happened at least once while I was a student.

This was in the 90s, and our means, technology and aspirations were meagre. This “poetry anthology” was a photocopied, cut-and-paste collection of dubious literary merit, filled with angsty teenage screeds on love, mixed with on-the-nose anti-war sentiments, and vague lamentations about nothing and everything in general, all steeped in the heavy-handed emotion endemic to adolescence.

Perhaps some of the works were actually good, but memory and ego have chosen to elide these selections, if they existed at all. I say ‘ego’ because I submitted a poem for inclusion, and was flat-out rejected. My work was found to be beneath the standards of my podunk town’s compendium of mediocrity.

Though at the time I’m sure I played it off with a juvenile attempt at casual indifference, that rejection stung

While I have no particular like for the taste for sour grapes, let’s be clear-eyed about the quality of poetry that my smalltown blue-collar Canadian high school had to select from. Spoiler alert: not high.

I can say with great confidence that only one person from my high school ever went on to anything like success in the world of poetry. My good friend Darren Bifford published a book of poetry (which is fantastic).

But as far as I recall, he didn’t enter a poem for the anthology. So that left the rest of the Summerland Secondary School hoi polloi to submit their tortured analogies in overwrought tones. And be accepted (or not, in my case). I have no problem with editorial discretion in general, but in this specific case I sure do. In addition to this rejection of my work being discouraging for no apparent reason, when I read the journal itself, I sure didn’t feel that excluding my poem elevated the general level of the overall work.

I did — and still do — stand behind my piece, and question the judgment that left it out. Not only was my piece artistically coherent (a low bar, to be sure), it was, unlike some of the heavier pieces, short. Famously short.

I submitted a single haiku. One of the oldest poetic forms in existence, haikus are generally tightly knit, precisely metered scraps of reflection or observation. They tend to sharpen into a dynamic appreciation of a sensoral moment.

But as a high school student (who, it’s fair to say, fancied himself a bit of a rebel) I chose a different direction. I don’t remember exactly how I arrived at the topic, or how the syllables slotted themselves into this scintillating assemblage of haiku perfection, but I’ve never forgotten this transcendent poem, written by 15-year-old me.

The piece flows so readily, and has the appearance of polished simplicity, so it may escape the attention of the casual reader, but this poem perfectly adheres to the haiku’s traditional 5-7-5 syllable structure. Yet, in a bit of poetic slight-of-hand, it deviates sharply from the pastoral content of more traditional exemplars of the form. 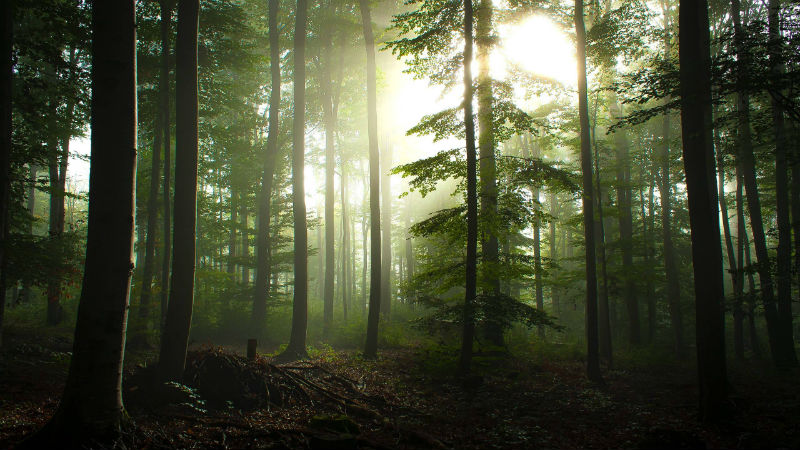 And for all that juxtaposition of form and content, it also folds in a delicious topicality (if I may say so myself). Summerland possessed three restaurants, two traffic lights and just one convenience store (a 7-Eleven). So in that sense it was a poem pulled straight from the lived life of my hometown. A poet sees the world not differently from others, he just sees it more.

A poet sees the world not differently from others, he just sees it more.

Plus, the payoff of the last line, is kinda funny. All in all: it’s a pretty tight piece of work – for a high school student, no less. Yet, despite its topicality, pleasing meter, keen observational eye, and humorous effect, it was denied a wider audience.

The man sticks it to me

I faintly remember inquiring of the teacher editor why it wasn’t included in the anthology. And if memory serves, she told me that it wasn’t a ‘real’ haiku, lacking as it did an adherence to the Arcadian themes of more traditional haikus. Sure. But that’s shitty reasoning.

I’m not saying it’s the best haiku ever written (though it may very well be, taste being so subjective), but I do think playing with language, structure, and craft, as I was accidentally doing, should be encouraged. Plus, testing boundaries, experimenting with form, and remixing traditions is how growth and evolution happens. And sometimes, even when not viewed from afar, those little incidental moments allow genius to enter the room. Not every time, but now and again.

Looking back, I see that that early rejection may have had a net benefit. It galvanized my desire to push limits, and the satisfaction of finding a pleasing meter encouraged me to play more with words. And that feeling of being slighted caused me to search for other gaps in the status quo. I now make much of my living playing with words, teasing out ideas,  and pushing limits.

Or to sum it up in a way that my 15-year-old self would probably approve of:

Teenage poetry
Rejected by the teacher
Maybe for the best