The city’s redone and the red carpet is laid and everybody is hyped about the fest right?

This year was the 63rd annual The Venice Biennale. And it was just over a month ago. They are wicked pissed that Rome has started up it’s own bigshot fest this year. Venice has said that “Rome’s getting the films we didn’t want.” and “Fuck you Rome, you goddamn pricks.” Those kinda things.

Rome, for her part, is quietly going about preparing a giant film fest of it’s own that it hopes will rival the mighty Venice, and by smashing it’s monopoly, force it to innnovate and improve.

I side with Rome.

Plus I’m psyched to get a chance to go to the Parco della Musica and experience film in it’s stunning environs. 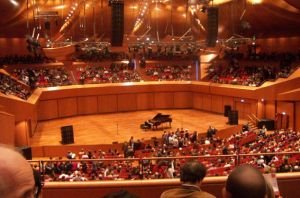 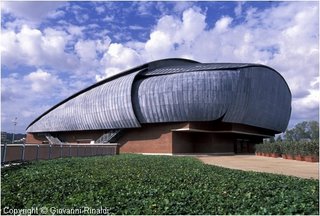