A Spot so Safe… 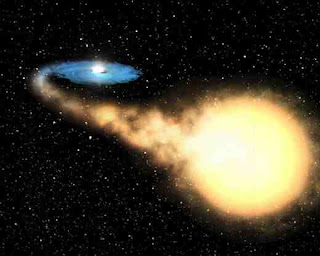 Ryan looked down at the Very Important Document in his hand. Then he glanced at the folder on the desk in front of him; the folder where he kept very important documents.

He rummaged through his drawers, amongst his clothes, but came up uninspired. He explored all of the cubbyholes and niches in his flat, tireless in his search for the perfect place to keep this Very Important Document.

Finally, he found a suitably Safe Spot. So exquisite in its secretive darkness, so unthinkable nobody would think to look here if this document ever got lost. No matter how long and exhaustive the search.

Ryan took a moment to admire his own cunning. It’s not that this document was of a particularly sensitive nature, or even extremely valuable; more accurately: it was just extremely useful and difficult to replace – something that shouldn’t get lost.

He gingerly placed this useful document into the Safe Spot. As he did so, a thin and quite invisible whisp of smoke curled up from the corner of the page and snaked into his ear.

It hurtled down neuron pathways, leapt synaptic gaps and burst into the Memory Zone. Before Ryan has even turned away from his secret spot, the smoke had already begun scrubbing the recall of this spot. By the time he had arrived at the kitchen and opened the fridge door, the entire recollection of the Safe Spot was not even a distant memory – it was a smoky blank. Misinterpreting his master’s desire, the document had loosed a puff of Dememorizer at the crucial moment, and would remain hidden for fucking ever.

Only Ryan wouldn’t realize this until he arrived in London, and needed this Very Important Document.