A survey of some French Schools in Brussels

Berlitz: Pretty much the Scientology of language lessons: useless, expensive and exclusively the domain of the crazy and/or feeble-minded. Yes they gave me a cup of coffee, and their presentation used very nice laminated paper, but it still failed to convince me that 10,000€ (cumulative) is a reasonable fare for learning French. F-

CPAB: Through the 4 months of lessons I took here I made a friend. That’s about it. My work offers me some conversations classes through here that I will utilize. Hopefully those lessons will turn out to be more useful than the ones I already took. Basically: the administration sucks and I didn’t learn anything. 230€ for 3 months. D+

EPFC: These classes are offered through the University. They are heavily over-subscribed. Probably because they’re good. I bet I would’ve learned some stuff. Also, they’re not very expensive; 100€ for 2 months. B

Institut Fernand Cocq: I just started and I’m in level 5 – moyen. That means everyone in the class speaks French. It’s put up or shut up time. If I can stick with it I too will be speaking French (or some approximation thereof) very soon. The level of French my classmates speak is a little daunting, but I think I can manage to fake it until I make it. The cost of 90€ from now until mid-June is pretty appealing too. B+ 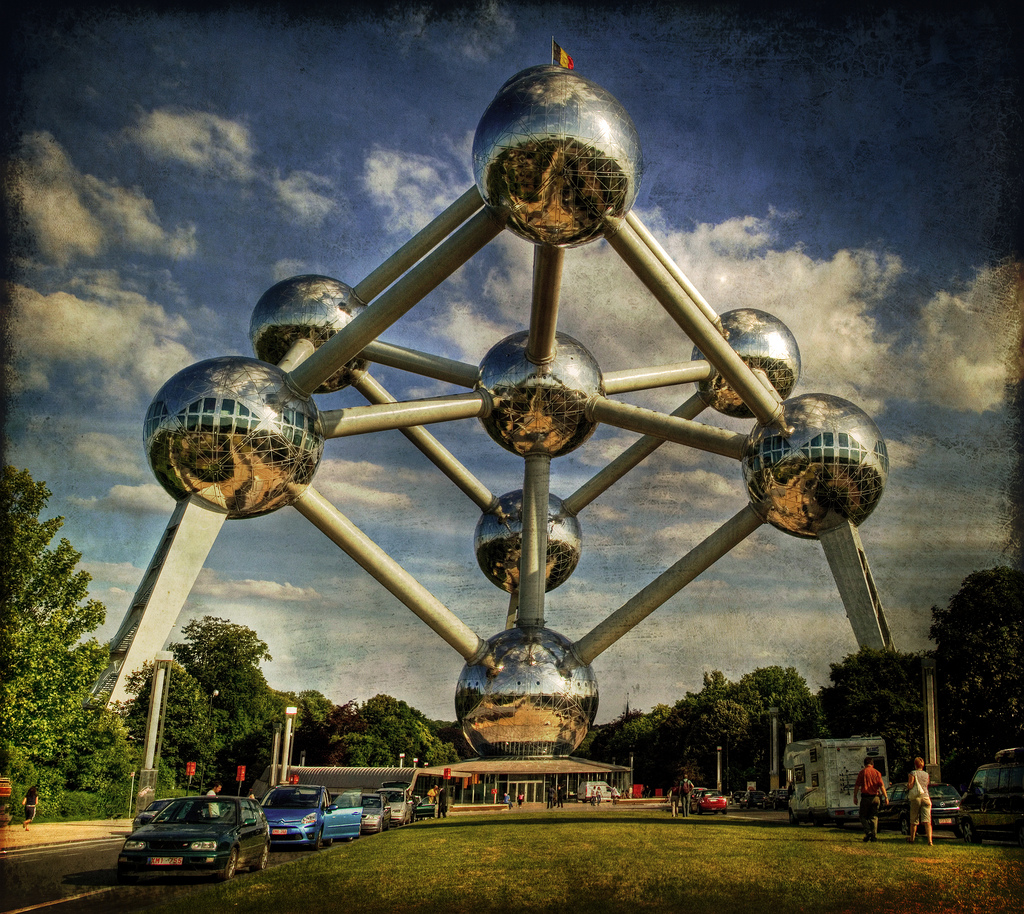 Milly Can Rap and more in Brussels 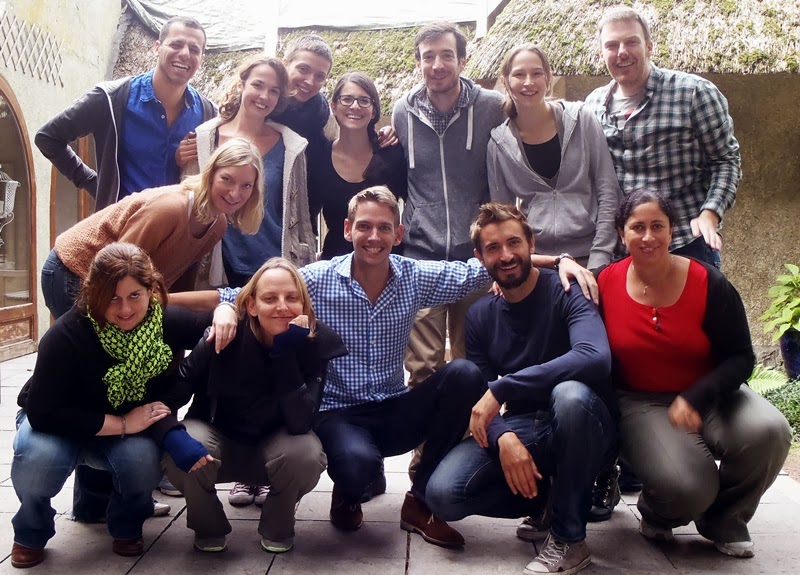 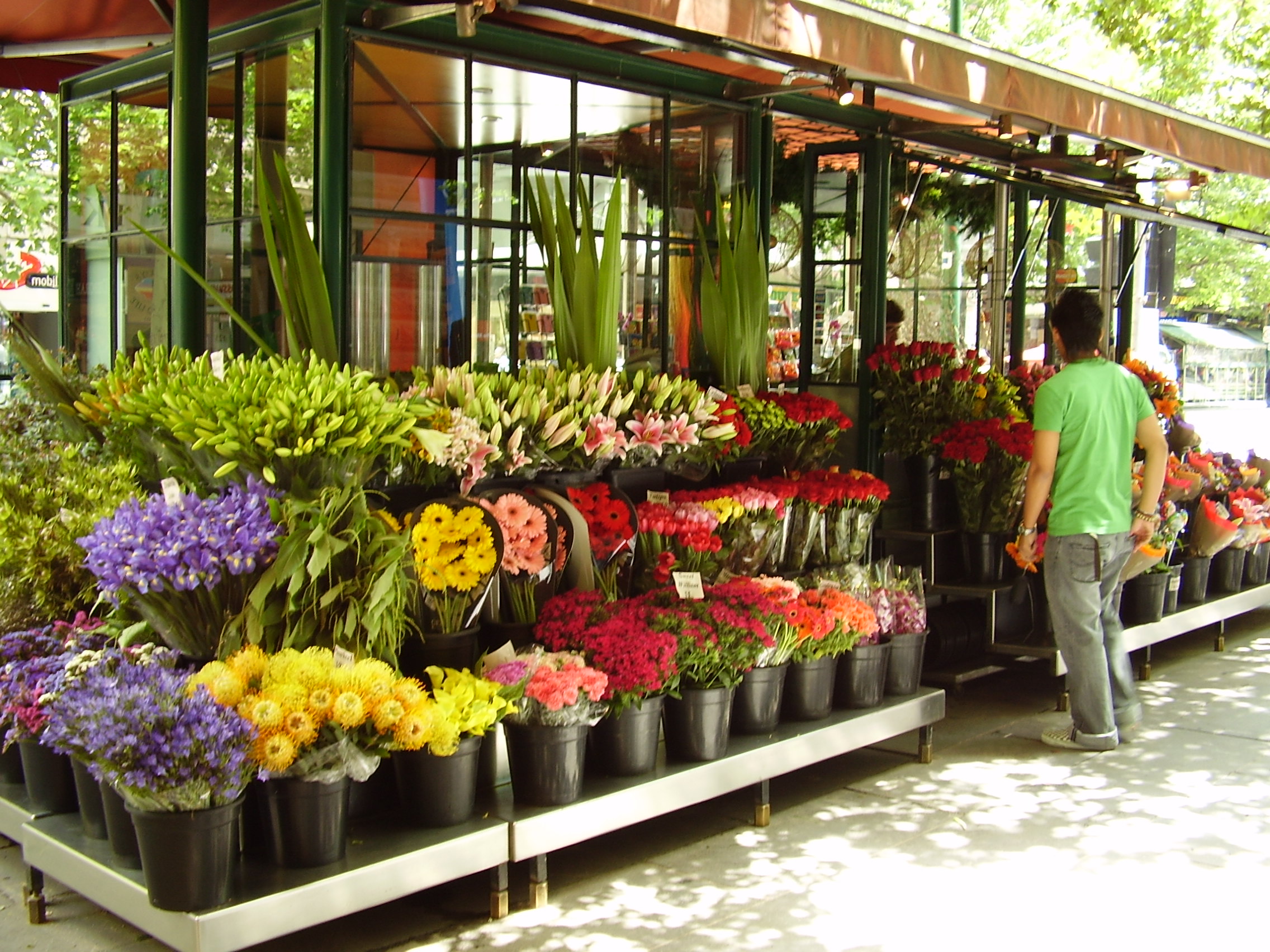