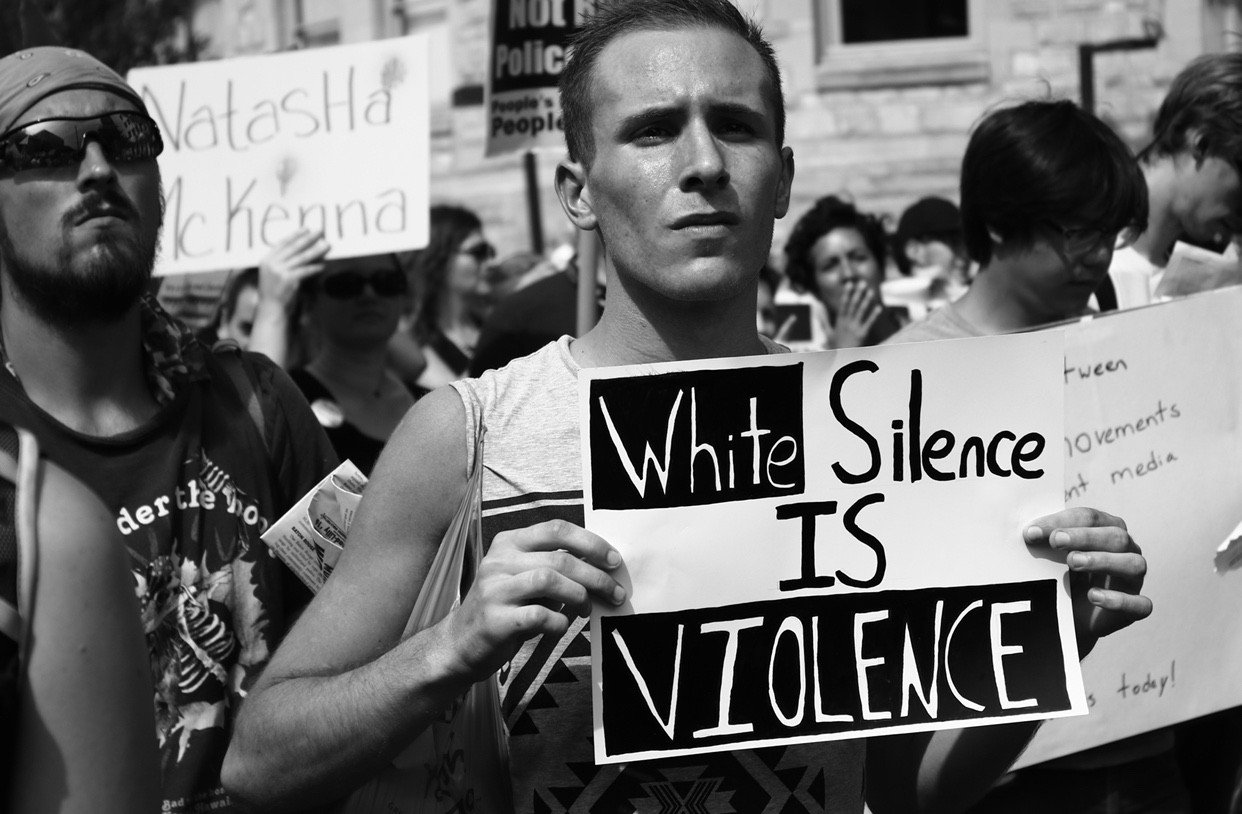 There’s a long-overdue sea change sweeping the US, and spreading internationally. Fuelled by the murder of George Floyd, the widespread, vocal, and broadly supported movement seeks nothing less than to directly address overt and implicit racism, both institutional and individual, and ultimately to disassemble imbalanced power structures. For example by defunding police. As this New York Times piece says,

It’s wondrous, isn’t it, how the people just keep coming out? Day after day, night after night, in dozens of cities, braving a deadly virus and brutal retaliation, they continue to pack the streets in uncountable numbers, demanding equality and justice — and, finally, prompting what feels like real change. 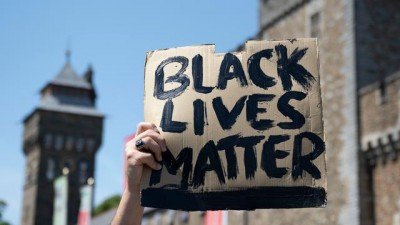 There’s so much going on driven by the desire to not just tackle racism, but to address attitudes of white privilege and mechanisms of white supremacy. Further down, I’ve put a collection of links I’m working through (and on) to help me grapple with this moment.

But before I get to that, I have the following two things to share:

Here are some further links that I’ve found helpful. (I’ve ordered some books as well. They’re on their way).

The time is now.

“If you are neutral in situations of injustice, you have chosen the side of the oppressor.” — Desmond Tutu 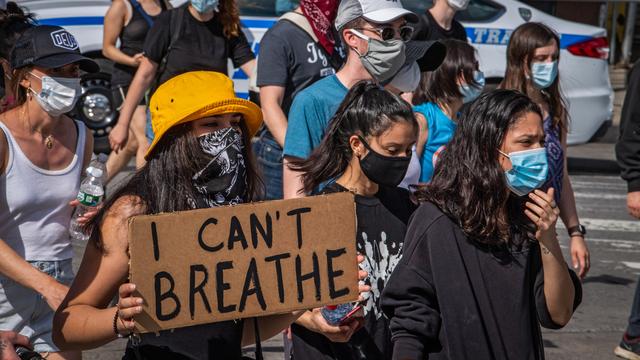