Blackout on SOPA and PIPA 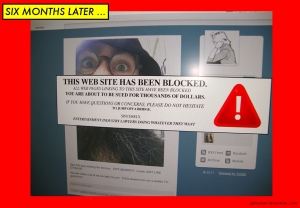 Imagelink The names Sopa and Pipa may sound like protagonists from a Scandanavian children’s story. But they are far from harmless fictions. In fact the SOPA and PIPA legislations have more in common with the vicious ogre from those fairy tales – the one who, due to a lack of understanding of modern ways of life, lashes out in a blind fury, causing massive amounts of damage to the villagers’ livelihoods and homes. As Tim O’Reilly explains: “These legislative attacks are not motivated by clear thinking about the future of the Internet or the global economy, but instead seek to protect entrenched companies with outdated business models. Rather than adapting and competing with new and better services, these organizations are asking Congress for cover.” There are just a few ways to mount a counter-defense: make an awesome .gif like The Oatmeal:

Come out of pencil-sharpening semi-retirement and make a whole bunch of clip-art comics like David Rees with Get Your Censor On:

Or, if you’re the biggest open source online information source, you could blackout your service, like Wikipedia: 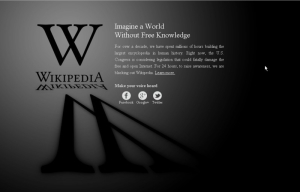 Or, if you’re none of those things, and let’s face it, you’re not, you should go to Public Knowledge and read up on the proposed legislation, and then register your opposition at American Censorship (even if you’re not in the U.S. 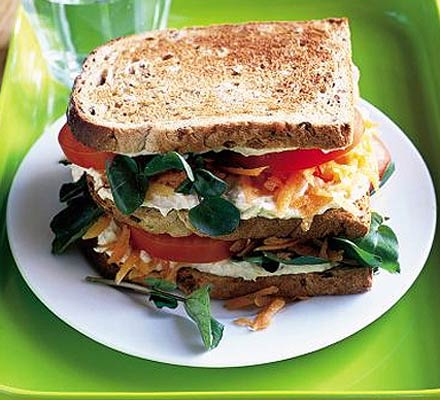 Up with people: Londonmet protests