Canada votes: a time for optimism 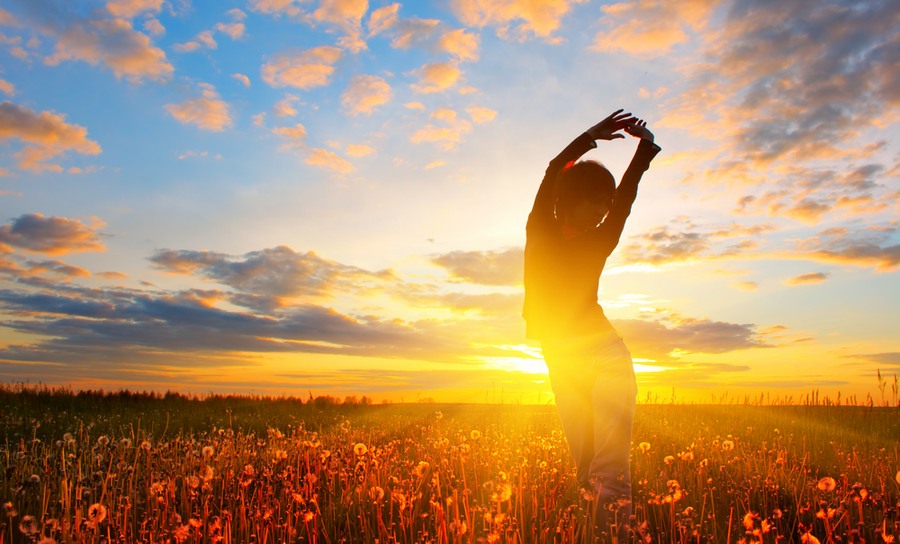 When I woke up this morning I was happier than usual. That smile I began the day with has stayed on my face ever since. This sense of joy comes from a realization that things in Canada are going to be okay. Because of course they will be!

The national election is happening in a little over a week, and the polls are all over the place. Nobody is quite sure what’s going to happen.

But I feel this sense of confidence because I know that Canadians (the ones who are eligible to vote. I am not, as I reside abroad. And anyway, I have a British passport as well, because both of my parents were born in the UK, so though I am white, I am not even an old stock Canadian. These things make me a second class Canadian citizen) are going to the polls on 19 October – provided their votes aren’t suppressed by the Conservative Party of Canada again this election. In fact, even though the Harper Conservatives have been caught and convicted of cheating in every election they’ve won, I’m feeling optimistic.

A light at the end of a long dark tunnel

The reason for my optimism is simple: enough is enough. And when someone (or a country) snaps out of a reverie or funk, there’s no going back. And that’s what’s happening in Canada right now – not just in the echo chamber of my Facebook, where my friends and I vent our liberal rage, and share news of dirty Conservative politricks and egregious mismanagement and scandal-mongering.

It’s happening with people outside that echo chamber – there’s just no way it’s not. Anyone, by reading a newspaper or clicking on a link, has access to the facts and insights into the awful unconscionable things that have been going on in Canada’s name.

Even with the Mike Duffy scandal and the tanking Canadian economy pushed off the talking table by a dead cat, there is more than enough readily available information to discount Harper’s attempt to secure a fourth straight term at the tiller. 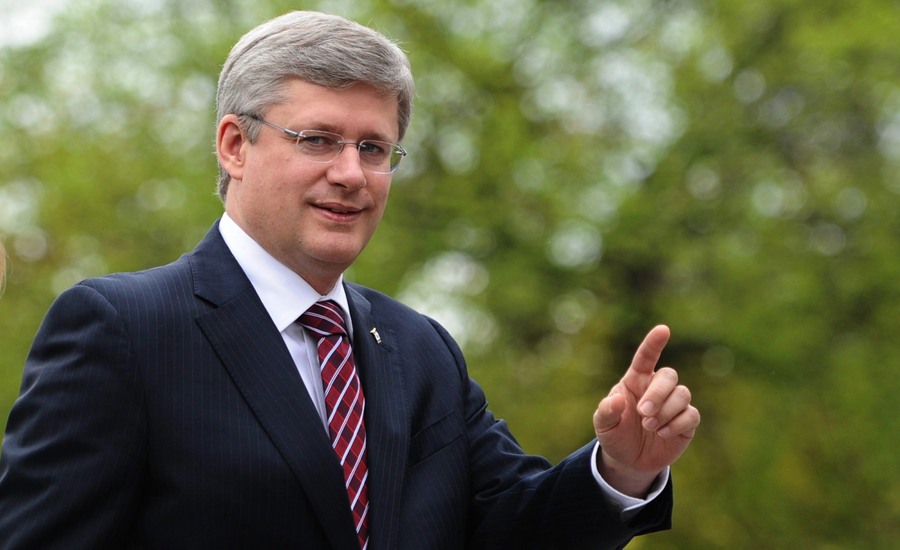 I’d put some more links in, but I’m tired of researching the terrible reign of shoddy mismanagement and wilfully negligent and divisive politics that have been in charge of Canada for far too long. There is just far too much evidence of illegal activities and poor decision-making.

The hiring of professional shitheel Lynton “Dead Cat” Crosby to bluster up the campaign, and the subsequent introduction of the niqab issue, in an attempt to frighten and distract voters from what is, without question, a terrible and distressing record of anti-democratic mismanagement, won’t be enough to return him to power.

Because Canadians are good people at heart. Sure, there are idiots, monsters, and robots, all of whom may be tempted to, and probably will, vote Conservative. By idiots I mean people who don’t appreciate the gross miscalculations about human nature being made by the Conservatives, and are easily misled about what matters, monsters refers to those who prefer to maintain the status quo so they can continue to fill their coffers and box out those less fortunate from basic human rights – which Canada had for so long been a well-respected champion of, and robots are those who will simply do as they are instructed. These are the demographics of Harper’s Conservatives, and there is not enough of them to put him back into power.

Because, by and large, Canada is a country of decent people, not idiots, monsters, and robots. Sure, a few years ago, before C-51, before oil prices went into freefall, Stephen Harper seemed to be the better steward for the economy. I guess. His banal sweater selection and pleasingly immobile hair appeared to be just the tonic for uncertain times.

But those days are past. Canadians – the regular human ones – are tired of being tricked, spooked, divided, pandered to, muzzled, disregarded, hushed up, investigated, overruled and lied to. Especially by the office whose sole raison d’etre is to make decisions in their interests.

And now that the scales are falling from their eyes, there is no possible way Stephen Harper gets back into power. Voter engagement is strong, and that bodes well for change. 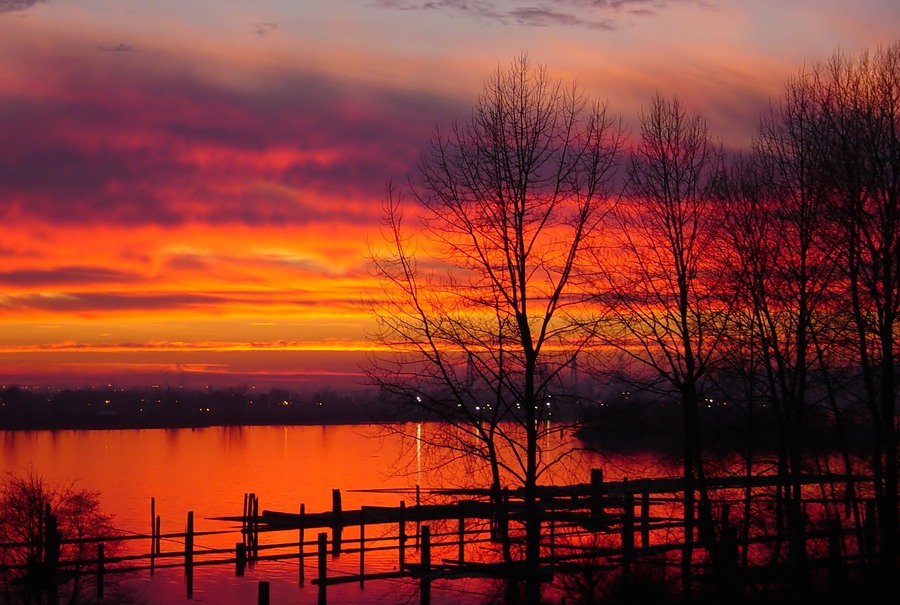 A warm sense of positivity

And that’s why I woke up so happy this morning. The volume in the echo chamber, the easily accessible (and extensive) list of questionable, wrong-headed and illegal activities of Harper’s Conservatives, the voter activation around the election. It all points to a result that favours the people.

Besides, I’ll bet that even in staunch conservative (and Conservative) voters, little niggling doubts are growing. They’re being confirmed by the dirty tactics and slick spin. The niqab debate may appeal to some darker part of themselves, and the relentless obfuscation and implacable unctuousness may offer a comforting sense of familiarity. But still, Harper’s falsity, his calculated cynicism, his indifference, they are undeniable. And so the doubts of his base grow, and will continue to grow.

And then very soon it will be election day. And when people walk into a voting booth and are confronted by the choice of whether to put a Muggle version of Voldemort back into power, or to cast their vote for change, for a celebration of democracy, for a change, when ‘politics as usual’ clearly hasn’t been working, I just can’t see them siding with the Dark Lord.

It may mean they don’t vote for a worthy Conservative MP, or that they opt for their personal second favourite – but by voting strategically, Canada can wrest power back from the power-mad. And even if everybody eschews strategic voting, and votes with their heart… well, I just don’t see there being enough idiots, monsters and robots to drag Canada further into greedy, arrogant, undemocratic, obscurity.

One hashtag used for this election has been #stopharper, because that seems to be a useful rallying cry: we want him to stop. But that doesn’t tell the full story: we also want something new to start, a new era where we embrace our pluralistic society, cherish the arts, welcome and care for the disadvantaged, build a strong and robust economy that is ‘future-proof’ and well-positioned to provide economic prosperity for those who are prepared to work hard, and rebuild a Canada we can be proud of. In the end, it’s not just that Canadians want to #stopharper, Canadians want to #startfresh. And it makes me happy. Even from abroad.

And I’m absolutely certain that when election day comes – and it is coming very soon – Canadians will turn out, despite Conservative attempts to suppress votes, and choose to #startfresh.

There’s just ten days left to talk your friends and family into voting.

Go on Canada #startfresh, you deserve it.