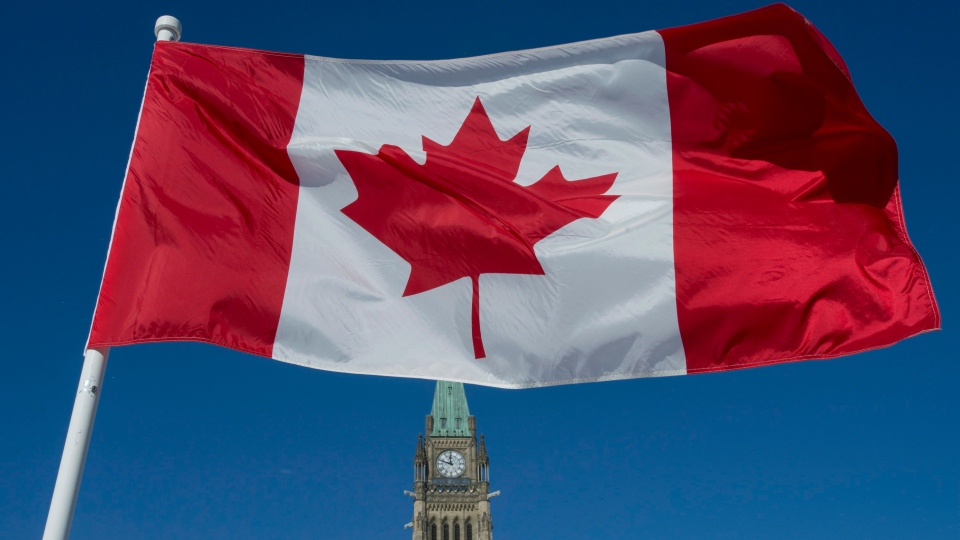 In stories – especially heroic epics – the hero needs to undertake an exhausting journey, undergo difficult struggles, and to emerge at the end of it all bloody but unbowed. They must have suffered terribly. This is elemental Storytelling 101 stuff.

And your hero is only as good as their foe is bad. To truly test your hero you must give him or her a powerful adversary, a pure evil, (even if occasionally slightly nuanced, and even sympathetic) villain.

Harry Potter had Voldemort, Sherlock Holmes had Moriarty, Luke had Darth, Clarice Starling had Hannibal Lecter, and the list goes on. Robin Hood/Sheriff of Nottingham, McClane/Gruber, Dorothy/Wicked Witch of the West… You just don’t have an incredible hero unless you have a powerful and terrifying villain.

And now, you can add Canada/Harper to that list of captivating battles in which the good guy ultimately triumphed. After being held captive for a decade, there was a vicious 78-day-long battle between our hero (Canada – the country and its people) and a despicable vile cretin of such loathsomeness that it was as if he was ripped out of Canada’s darkest nightmares, Freddy Krueger-style. It was to this challenge that Canada rose and finally emerged triumphant. The ten year nightmare is over.

Now, you could, if you’re the type to split hairs, point out that it was actually Justin Trudeau’s Liberals who won the election. That’s a fair point, but not the real story. The way I see it, Trudeau, for all his qualities, good, bad and unknown, is really a beneficiary of the battle waged between Canadians and Stephen Harper. 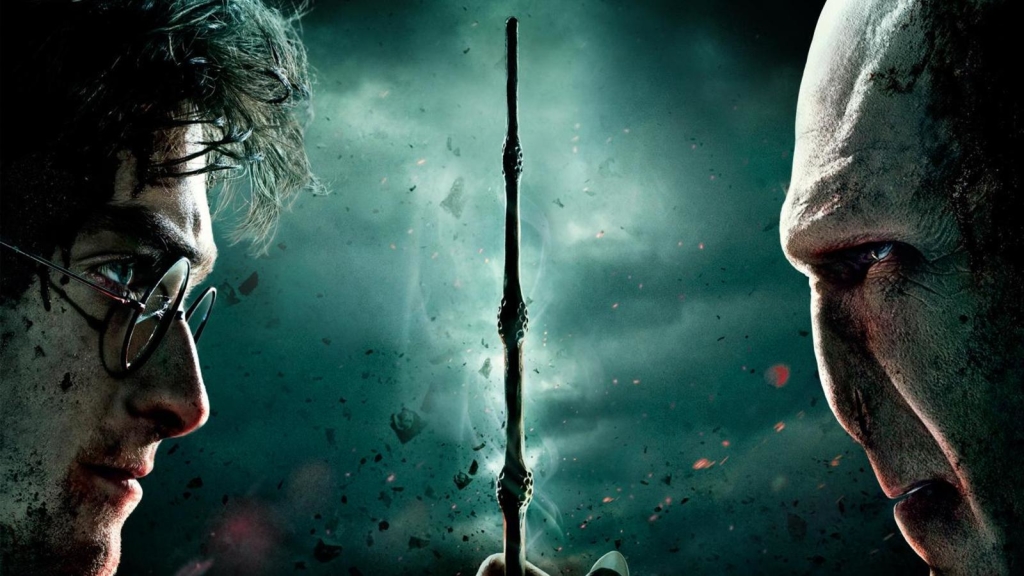 The Canadian voter is on the left. That’s Harper on the right.

This election was the time for Canadians to stand up and say “No more!” and demand change. And then, to fight for it, in real time, online, on the stump, at the ballot, shoulder to shoulder with their neighbours.

Yes, it’s also true that they elected Trudeau; but this election wasn’t so much a vote for Trudeau, as it was the climactic battle against a cartoonishly banal villain. A villain who attempted to drag us all down to his level, fighting with every dirty trick imaginable. And he failed. He lost.

So now Justin Trudeau (who seems like a decent guy, and to his credit, ran a great campaign) has earned a chance to lead. The job of Canadians over the next years is to make sure he does a good job of it, and holds to his campaign word.

Also, now that the election is over we can turn our attention to the next big question facing us all: what’s our Halloween costume going to be?