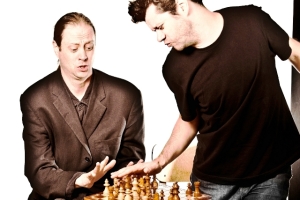 Last week old friends and improv stalwarts/Euroheros CRUMBS were in town. It was great having Steve and Lee here for an inspiring week of improv-heavy fun (two workshops and a show).
Their UK debut show at Happy Place was a winner. Their distinctive style (polished yet relaxed, moment-to-moment, and just keeping it simple), went down really well – especially as it offered another option for UK improvisers trained in gag-heavy wacky slapstick. 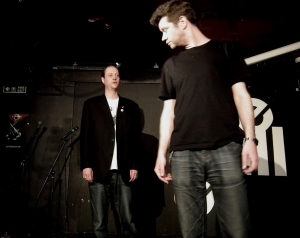 The workshops also inspired more good work. In particular, Dave and I spent a day hanging out with Steve, talking about Marbles and what we do. Then we spent some time just tinkering with some of the mechanics and tools, focusing on scenework and editing. Coming as it did, so hard upon the heels of our trip to Brussels, made it particularly useful. IT was also just good to spend the day eating breakfast and tlaking and doing the stuff we all love.

Steve and Lee left early Friday morning to continue their tour in Vienna. That very evening I went off to Brighton, a town that I love, to play the part of Rachel Blackman in that evening’s Katy & Rach show (another two-person improv show that I absolutely love).

Prior to Katy Schutte and I stepping out on stage we came to the realization that we’d actually never even improvised a scene together before; but what better way to get comfortable with another performer you admire than to do an hour-long show with them?

And so we did.

And it was a lovely show about a couple of friends finding a way to be together, as heavy metal fan Dale and artist Julie go through boxes of memories from Dale’s recently-deceased mother. There were some really sweet moments in the show, including some mid-scene character switches, a visit from Carlos (who, let’s face it, had a kick-ass rodeo tattoo but was a real jerk), and some flashbacks – all sorts of fun elements that found their way organically into the show.

Also, it was great for me to put into action a couple of things I’d been talking about with Steve and Lee earlier in the week. In particular, ‘doing less’.

In one instance in particular, I went directly against my ‘improv default mode’, which is BRUTE FORCE!! Instead I let a simple turn away reaction and silence say how my character was feeling (in love, forlorn). Immediately I could feel the audience respond. It was an “Aha!” moment.

Now, as you may be able tell, I’m fully charged up on the improv. Which is good, because there’s plenty coming up. In May, there’s another hip-hop show, a Brighton Fringe show (with Katy & Rach) and the next Happy Place (30 May). And then in June it’s the Slapdash 2012 International Improv Festival. So yeah, lots of improv momentum here.

The diffusion of some CRUMBS-style prairie improv couldn’t have been better timed – for me personally, or for London improv in general. It all bodes well for the ongoing development of the improv community here. And if things are going to bode, I strongly prefer that they bode well – it’s the only way to bode. 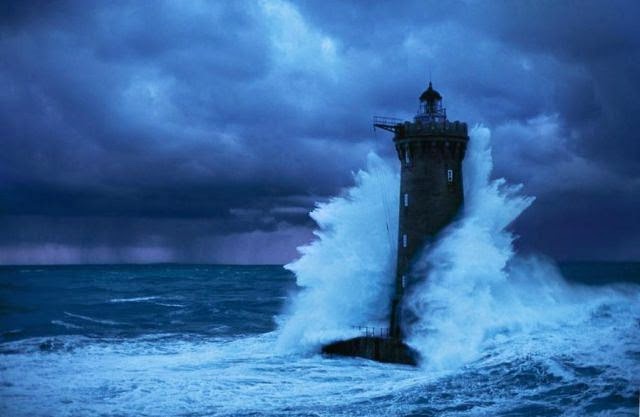 Life and Death at Sea 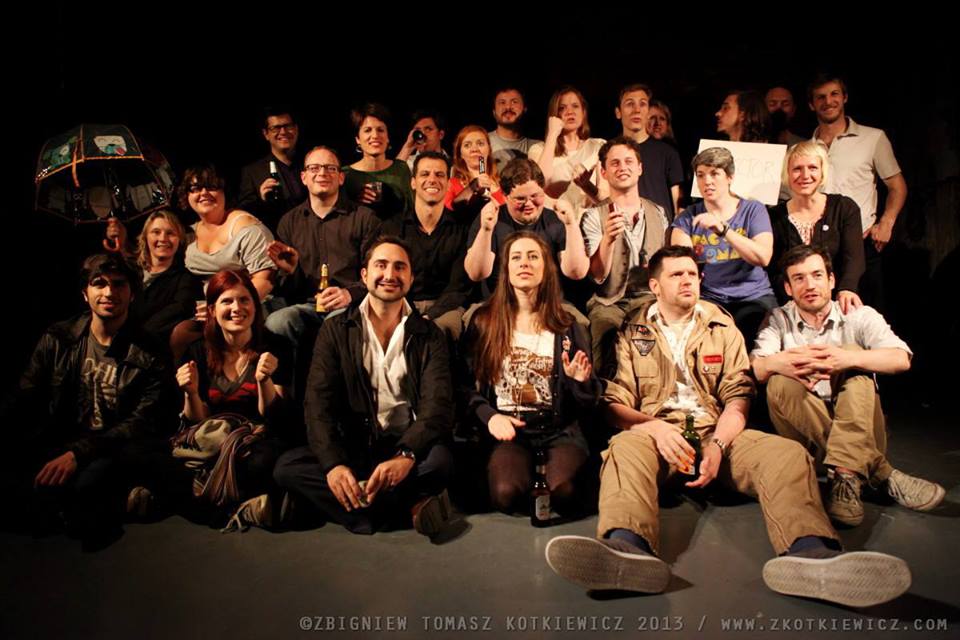 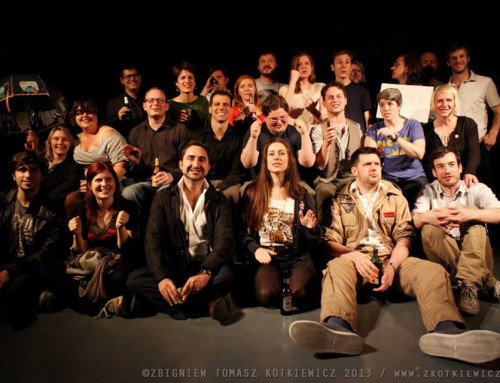 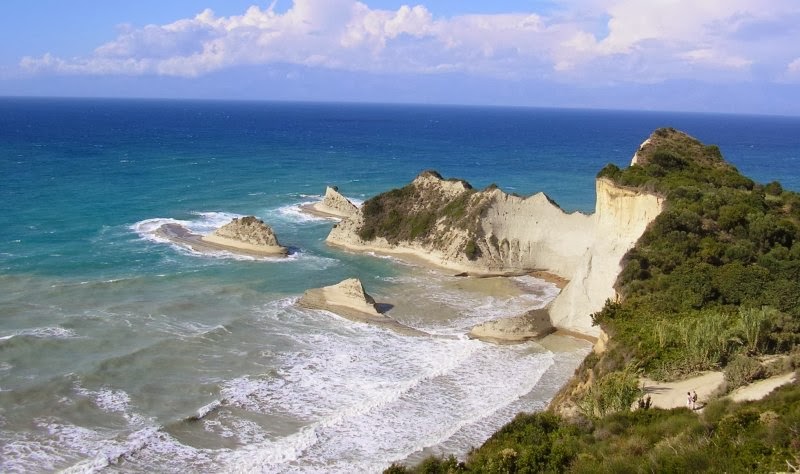 More than a few improv happenings