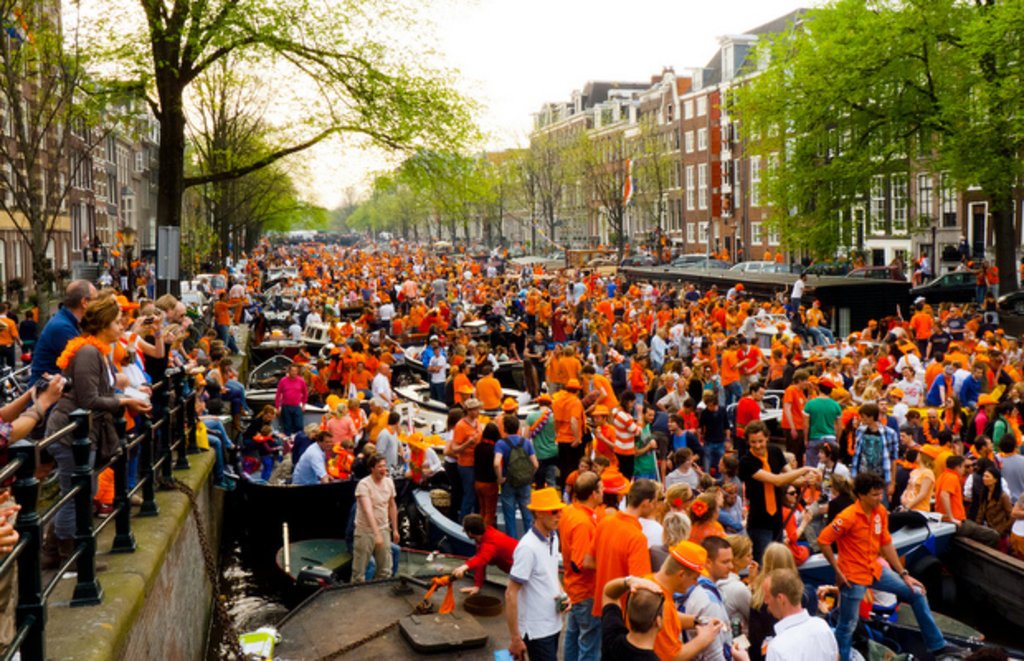 This year, I spent King’s Day, the Netherlands’ biggest and best party of the year, in my pajamas.

My kids weren’t feeling well, and therefore we never really entertained the notion of going out. Okay, sure, it was considered ever so briefly, but then quickly discarded.

Who wants to drag a feverish toddler into a crowd, in the rain? Not me. No matter how orange the festivities are.

And definitely also not my wife. She’s not into crowds at the best of times.

However, it was just a few years ago on King’s Day that I got into a fight with my wife because she wasn’t feeling well, so I went out on my own, desperate for some revelry.

I didn’t have a wonderful time that King’s Day (and neither did she), but what was important to me was that I didn’t miss out. 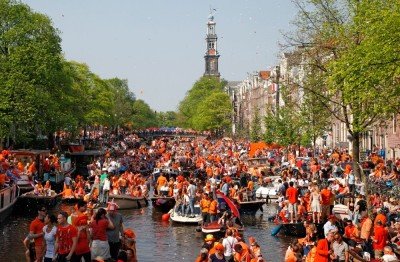 Missing out on FOMO

Now, after years of wrestling with the Fear of Missing Out (FOMO), I’ve discovered and embraced the power of the Joy Of Missing Out (JOMO). The term was first coined by Anil Dash, and I stumbled upon Christina Crook’s community some time ago, and it planted the idea in my head. In the case of the Experience JOMO community, the idea applies mostly to technology, social media, and an ‘always-on’ attitude. But it’s equally relevant in real life.

The key for me in decoupling from my FOMO was finding that I could replace it with something else. It wasn’t just letting go of that thing I wanted to do, it was reveling in the opportunity to not do that thing and do something else instead.

That high school party you’re grounded for, that ski trip you wanted to go on, that unmissable concert you didn’t get tickets for? Fuck ’em. Make homemade pizzas and watch Back to the Future 2, or take a bath and go to bed early. Or go to the gym.