Ever Better – wrapped up 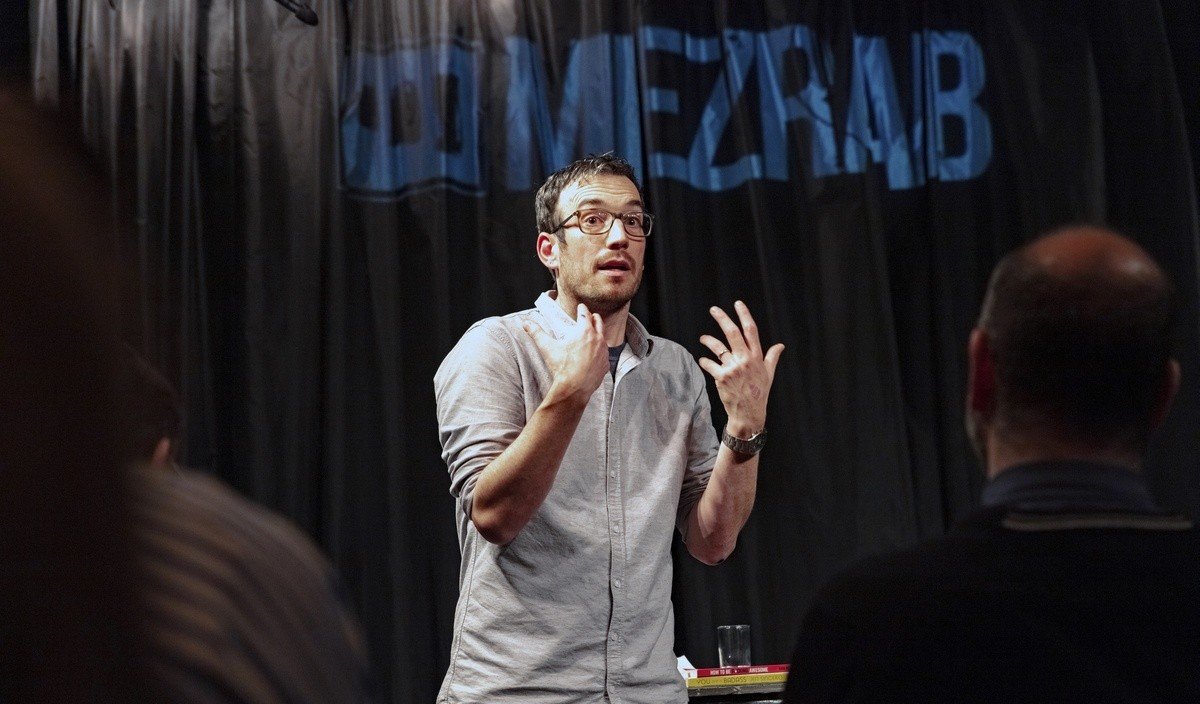 I did a new show!

On 6 November 2018, I did the very first public performance of a brand-new storytelling show called Ever Better. This show was a collection of true stories, drawn from childhood through my teenage years into early adulthood. All stories of mistakes, mishaps, fuck-ups and general stupidity. Foolishness, juxtaposed against my habit of reading self-improvement books. As a person getting ever better but staying a highly imperfect work in progress.

The idea for this show has been in my head for a while — a few years at least. But some of these stories required even more distance in order to get the requisite perspective, and then there was the logistics and general effort required to prepare, rehearse, produce and perform a full-length solo show.

But for a number of reasons, this fall worked out to be my window. So I booked a premiere date, hired a director (the excellent Joana Ponder), and set to work. 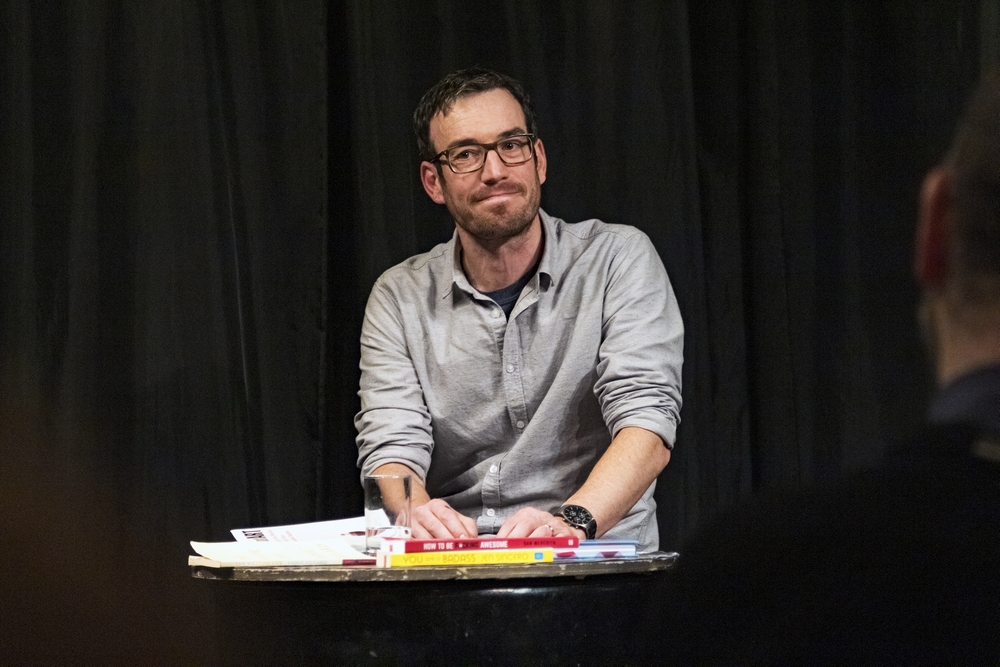 Prior to setting the rehearsal dates I schemed out the flow of the stories, and which self-help books I wanted to dive into. And then something remarkable happened as I entered the rehearsal process.

The show developed new layers of significance, of relevance and utility. The title became a theme and threads emerged and reinforced themselves. It’s a truly special thing. I was just trying to clean things up, run it, make sure I hit the beats I had set, etc. But the show became better in unanticipated ways. It’s the gift of craft, the magic of theater: spend more time in your art, and it shall flourish.

Before long it was showtime. I had a big robust crowd of about 40 people at Mezrab, home and incubator for storytelling shows and new works. I was presenting it, premiering it, a one-time-only shot, as was in the plans. The show the best it’s ever been.

And yet, it could’ve been better. Some parts weren’t as tight as I’d hoped. I was nervous off the top, and some rough edges could’ve been smoothed.

So, in the spirit of ever better, I want to do it again. I want to continue to hone and craft the show, find some venues, polish it and work the material to completion. 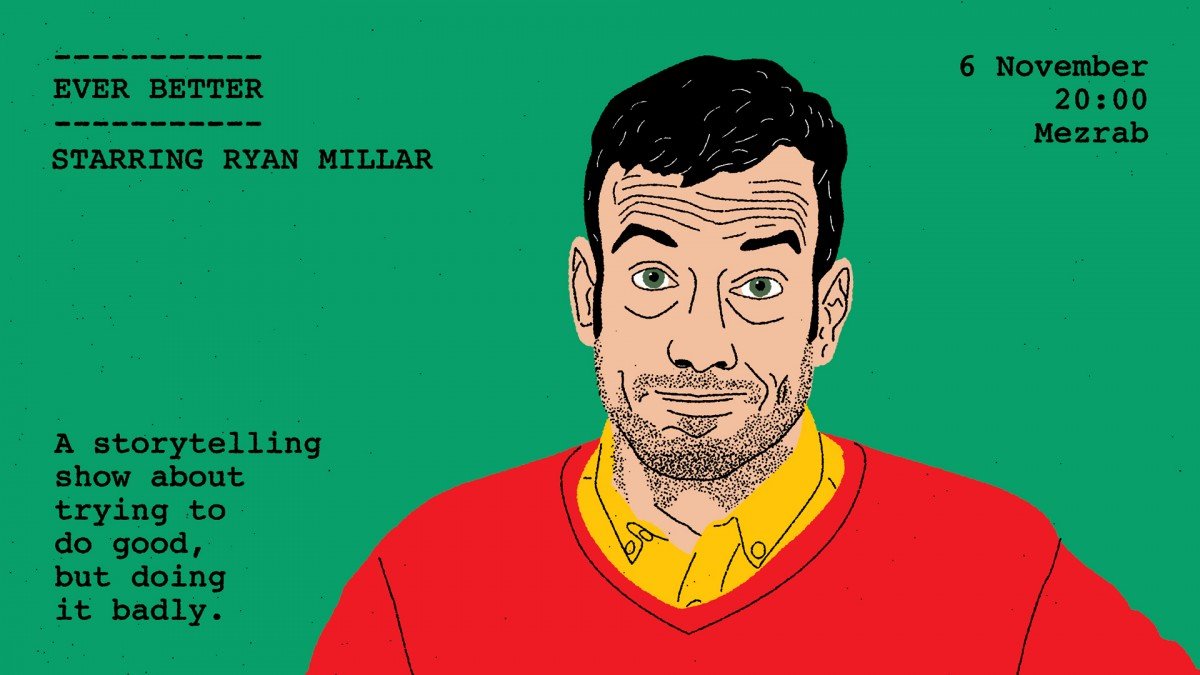