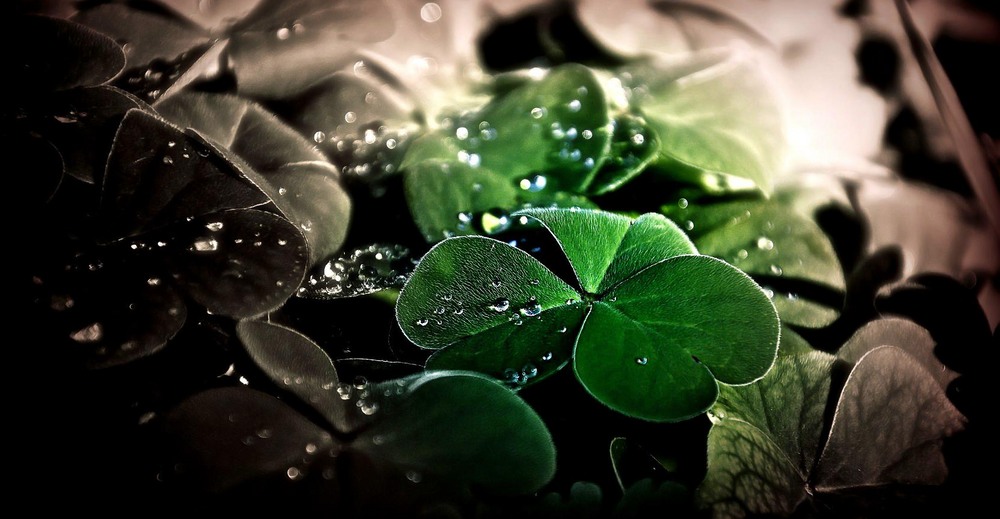 Luck implies that something is out of your control, defined by fates, superstition, coincidence and so on. It is assigning meaning where there isn’t necessarily any. If I spill coffee on my shirt and my bike has a flat tire, I say I’m unlucky. Although these incidents aren’t actually connected.

On the other hand, there are adages that say that good luck happens when preparation meets opportunity, or that hard work generates luck. But that’s not how lotteries get won.

So in a way, good luck/bad luck is just a meaningless lie we tell ourselves.

However, I can’t help but feel that I’ve been lucky lately. My flight from Amsterdam to Delhi arrived last night at 1am local time.

When I arrived at the ‘Electronic Transfer Visa’ (e-TV) immigraton check-in, there was a line of almost two hundred people snaking through the airport cordons. It was a slow moving line. I had tried to get a regular visa before leaving, but was thwarted by the pain-in-the-ass paperwork.

So, with my hand forced, I opted for the remarkably painless electronic visa application. Of course, it’s essentially just deferring the visa frustration to your arrival. So there I was: behind almost two hundred equally irritable folks. Tired and slightly panicky at how I would cope with this queue, I began mentally coaching myself to remain calm.

“This will be at least 90 minutes, maybe more,” I told myself. “No sense getting worked up about it.” Less than minutes later, a bearded airport official walked up, unclicked the magnetic airport cordon right in front of me, and waved me (and the people behind me) through to the newly opened checkpoint on the nearside.

Five minutes later I was through.

I still don’t understand what happened there at the airport. But I do know that, 45 minutes after landing in India, I was checking into my hotel (and finding out that I’d been upgraded to a suite).

These incidental pieces of good luck only served to underscore what I’ve been feeling in the past weeks: I’m on a lucky streak.

See last week Chiara and I moved into our new flat that we bought. We’ve renovated it, and though still unfinished, it looks amazing, and is starting to feel like home. A beautiful spacious home that we can look forward to living in for years to come.

And, back to the airport check-in: I’m currently in India (!), doing some work that allows me to travel to exotic lands I’m excited about visiting, and do so in relative comfort. So I guess what I’m saying is: being chosen to fast-track through the e-TV lane isn’t the real reason I feel #blessed. But I do.

For what it’s worth, I also find #blessed to be a gratingly annoying hashtag. Partially coming as it does from some sort of sanctimonious privileged place of smugness. But I also realise that being grateful for the good fortune when it happens, be it from hard work, some sort of cosmic alignment, or just random circumstances, is probably appropriate.

So there it is: at the moment, life seems pretty sweet, indeed. And I feel both lucky, and – though I hate to write it – #blessed as well.