Getting washed and being okay with it 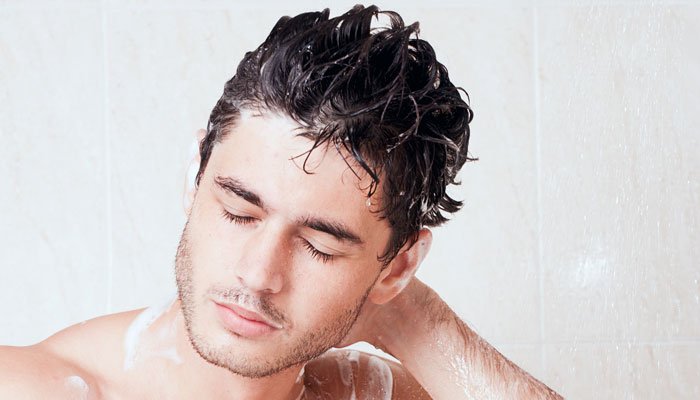 How out of touch?

Well, I read this article yesterday in GQ about being ‘washed‘ and, even though it describes me pretty well (or at least resonates with me), I’d never heard the term washed.

But I don’t go out much, and can feel myself settling down and settling in. Getting ‘washed’ if you will. But one of the things the author talks about is his newfound passion for golf. And going out with his buddies to golf on a Friday, and then they all meet their wives for dinner. Yes, it sounds very ‘washed’, but it also sounds like something I’m missing.

I don’t golf or have that kind of routine or rhythm in my life, an outlet in that way, a social group with regular plans. It’s like I want to be more washed, but can’t even do that properly. Yikes!

Going out to a concert, a good idea?

In a seemingly unrelated turn of events, I went to a concert last night. I saw Black Star. The album came out in 1998 and is one of my favorite hip hop albums ever, and Talib Kweli and Mos Def are two rappers I love unconditionally. But the experience left me cold.

I think it was a little bit to do with the cloudy sound, a little bit with the Talib’s vocal style, he was doing a kinda nasally run-on spitting style that I wasn’t feeling. Of course I want to leave an artist the room to change and evolve, but on the other hand, I just couldn’t get into the experience. I should’ve maybe just listened to the album at home.

There was also the issue that I had an eye on the England vs. Colombia game. I’ve never been a fan of the England team, even when I lived in London, even though I have a British passport. But as the game went into extra time, I realized that I really was cheering for England. I’ve never really cheered for England, but here I was, really concerned about their progress in the tournament. There was a concert going on around me, but I was glued to my phone (fortunately, I could stream the action).

I left after the spot kicks, during the encore.

On the way home, my ears were buzzing, I was a little bummed because it was after 11 and I had a dentist appointment the following day.

And I realized, yep: I’m washed. I may not golf, but I’m still squarely in the zone.