He Met the Walrus – video 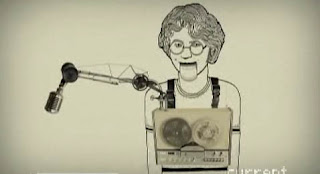 “In 1969, a 14-year-old Beatle fanatic named Jerry Levitan, armed with a reel-to-reel tape deck, snuck into John Lennon’s hotel room in Toronto and convinced John to do an interview. This was in the midst of Lennon’s “bed-in” phase, during which John and Yoko were staying in hotel beds in an effort to promote peace. 38 years later, Jerry has produced a film about it. Using the original interview recording as the soundtrack, director Josh Raskin has woven a visual narrative which tenderly romances Lennon’s every word in a cascading flood of multipronged animation. Raskin marries traditional pen sketches by James Braithwaite with digital illustration by Alex Kurina, resulting in a spell-binding vessel for Lennon’s boundless wit, and timeless message.” Watch the video.
Link. Thanks for the tip Boing Boing 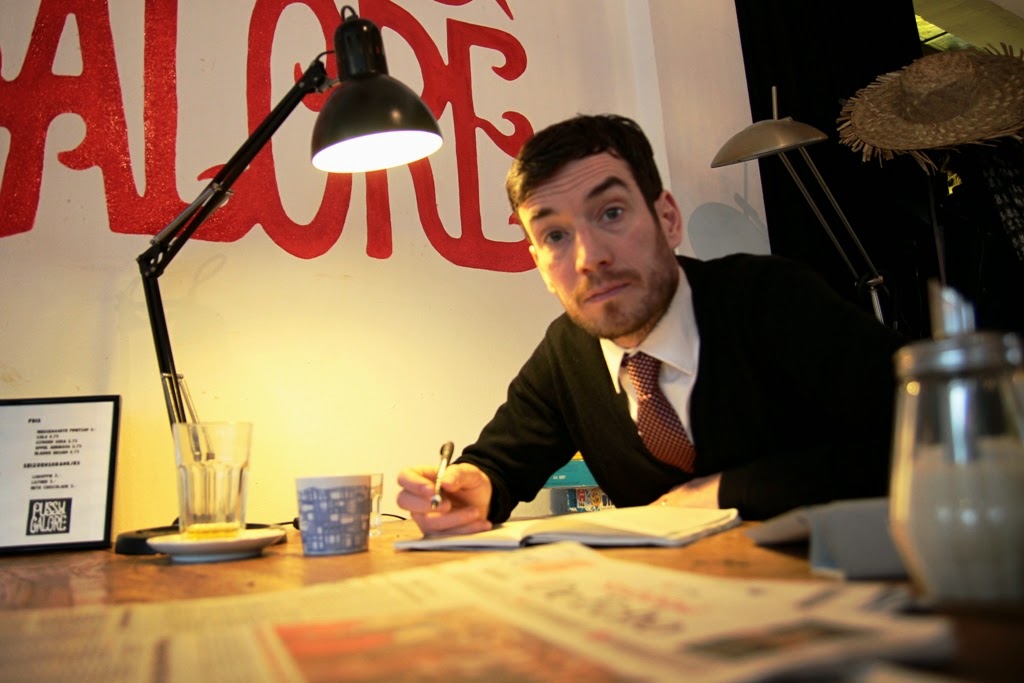 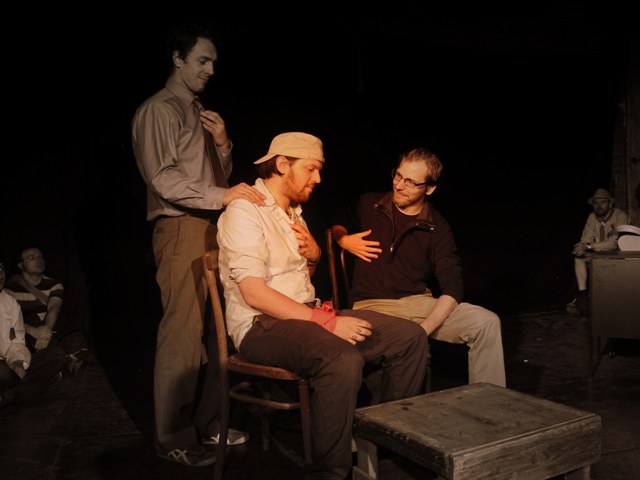 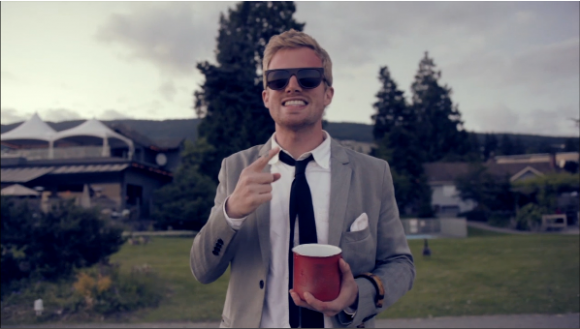