I wrote a book and it’s now for sale 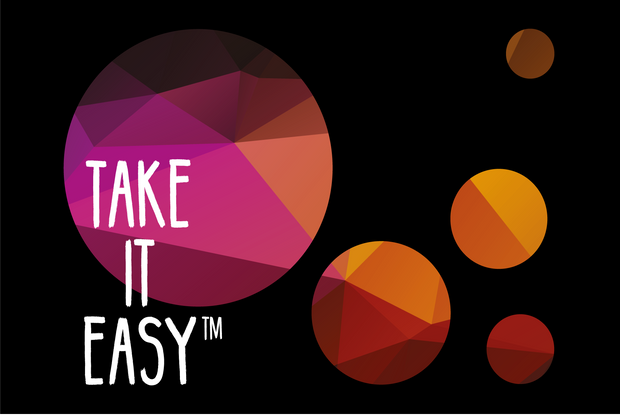 It’s just gone midnight, bringing us out of August and into September. That means that the crowdfunding campaign to sell copies of my book is live! I suppose that news isn’t so new, especially as I wrote a post as recently as last week about the book and my plans.

The campaign actually went live on 28 August, because I wanted to offer exclusivity to family members and mailing list subscribers (and people who are both). Now that that period of 3 days is up (and I’m already 63% of the way toward my goal), it’s time to kick open the door and invite everyone I know and all their friends of friends the chance to get a copy of my first book.

It’s called TAKE IT EASY: and more tips for the dedicated improviser, and everything else you want to know about it can be found on the campaign page at www.takeiteasy.tips

One last thing: the book is good. I’m really proud of it, and excited to see it through the final stages of production (final pieces of text, layout, printing, shipping, etc.). But in the meantime, feel free to spread the news to people you know, I think they’ll like it. And you’ll like it too.

Also, I’m super-nervous about the whole thing. I mean, I know it’s good. I’ve had feedback on it, people are supporting the campaign and buying the book, but I’ll be damned if it still isn’t terrifying. Do authors go through this crap with every book, or just the first one?

I hope it’s just the first one.