It is sometimes suggested that the best time to look for a job is when you already have one. Agreed. After moving to Brussels sans travaille I spent two months keeping one eye on the want ads and the other on my dwindling bank balance. It is not something I’d like to repeat anytime soon.

I thought I’d be looking for a new job come this spring. My current employment status was ‘one year contract as a substitute for a woman on maternity leave’. Mid-December this woman announced she would be coming back sooner than expected. It wasn’t ideal, but in some ways that was fine for me. It had to be. I immediately started looking for another job.

Skipping over the convoluted minutiae of the story we arrive at the interesting position I was in last week: two days on from signing a one-year contract extension (with small raise) with my current employers I found myself in a job interview with another organization.

Emboldened by both a fresh new contract and the other organizations interest in me I was able to go to that job interview and be very relaxed; I told them all the stuff I wanted them to know:

Have I organized events?

What’s a project you’re proud of?

“I had a summer job as a professional rapper at the Vancouver Art Gallery, rapping about the socio-political climate between world wars that led to the rise of the Nazi Party. Many patrons remarked that they found it a useful entry point into the challenging artwork on display.”

“It says here you have leadership experience, such as…?”

“Well, last two weekends I ran improvisational theatre workshops for a group of 12 people, taking them from raw rookies up through their first performance. I orchestrated the whole four days, from planning through execution.”

…
I wasn’t flippant, or deliberately trying to be contrarian or controversial, or even to ‘stand out’ from the other candidates. I just wanted them to know who I was and where I was coming from. What they could expect if they hired me.

It was about three quarters of the way through the hour long interview that the Human Resources Manager interrupted, not to ask a question, but to take a time-out on the interview. She wanted to articulate her position; she couldn’t figure me out.

“I wrote stuff down when you first got in here, that I’ve since crossed out. I got one impression from your CV, this picture you included is a little unusual…but in person you come off differently… It’s… I don’t know. I’m usually pretty good at figuring people out…” She told me to take it as a compliment.

Needless to say, they didn’t offer me the job. But it was fun, and I like to think they seriously considered me, before ultimately selecting a ‘safer’ candidate. I don’t mind being the exception; how do you think I got those unusual work experiences in the first place? 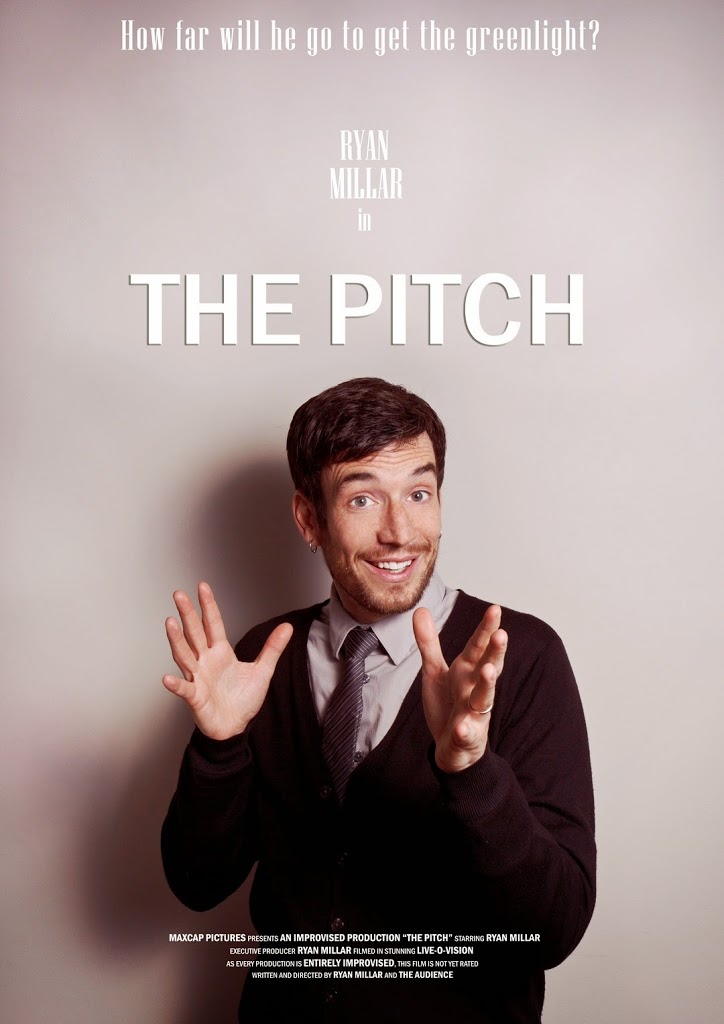 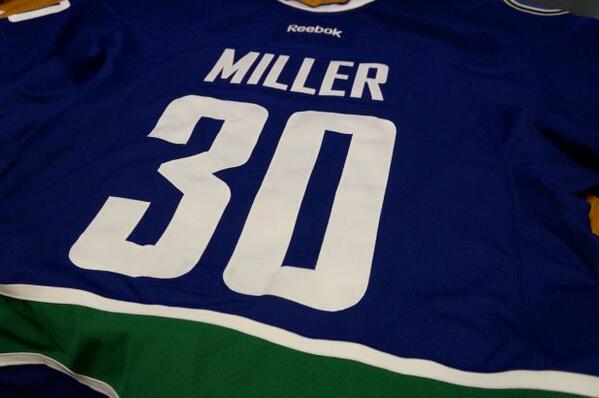 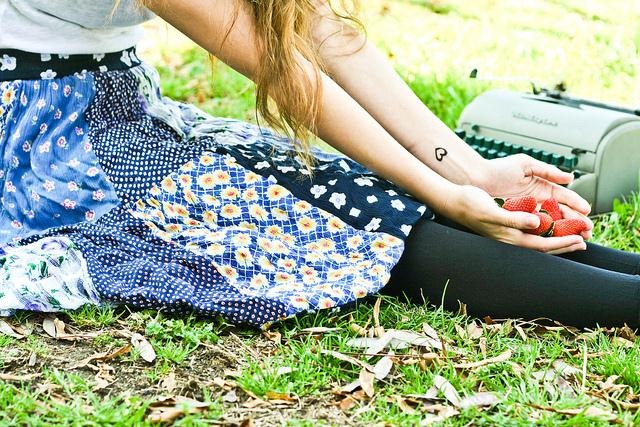