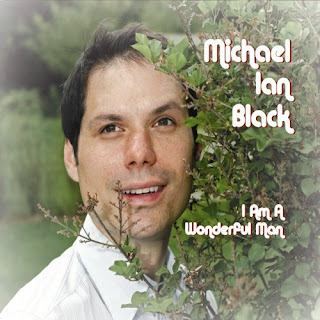 Comedian Michael Ian Black has had a not-unsuccessful-yet-neither-particularly successful career in showbiz. From the heady days of The State to Stella, and including the enduring success of Wet Hot American Summer he’s definitely put more than his share of laughs and catch-phrases into the lives of you and people you care about. Yet he (like all of The Statespeople) haven’t really blown-the-fuck-up. Yet, they’ve managed to make a living (I assume) doing awesome, hilarious, offbeat work.

It seems workaholicky, but he keeps a regular blog, recently had the time to write a movie starring Simon Pegg (Run Fatboy Run), guest starred on Reaper, and notably attempted to start a literary feud with David Sedaris.

Right down to having an ordinary family life, everything this man does is admirable, even if I get the sense that it would be uncomfortable (at least discomfiting) to spend time with him.