Just got back from weeks in Italy. Most of which was spent sunbathing in Sperlonga. And by ‘sunbathing’ I mean ‘hiding in the shade, wearing SPF 50 and sweating’.

Sure, I would occasionally scoot out from my hiding spot to take a dip in the sea, but for the most part it was way too hot for me to be able to enjoy the weather – even Italians complained about the heat, and that is a rare thing indeed. But for me, my Welsh skin, Canadian roots and habituation to London weather ensured that even after two weeks, I was still the whitest person on the beach (although I did have the most freckles – so at least that’s something).

That’s not to say there weren’t things to enjoy, because there were. Things such as: Italy’s incredible EURO 2012 run (every game except for the final were really enjoyable, especially the Italy-Germany semi-final); I ate a lot of tomatoes, and fruit and ice cream and seafood; I watched Letterman most nights (in English with Italian subtitles); and I read a book. In short it had all the hallmarks of a wonderful and restful vacation.

But for me, a sunny day at the beach is a countdown to a sunburn disaster or serious boredom. And now I know, after two weeks of lying prone in the shade, that two weeks lying in the shade at the beach during a heat wave can be considered too much of a good thing.


I’m not looking for sympathy, but to give you an idea of the scale of this issue I’ll tell you this: I even started looking forward to coming home.

However, now that I’m here in the United Kingdom, and it’s pouring rain – apparently it didn’t stop sheeting down the whole time we were gone – I’m not quite sure whether I am happy or not. Sure, I’m enjoying the change of weather, and the familiarity of home, but I’m not sure how long, realistically, that will continue. Plus, lying on the beach – heatwave or no heatwave – compares pretty favourably with sitting in an office.

They say the grass is always greener on the other side, but when that other side is a sun-soaked beach green isn’t quite the right colour: it’s more of a blue. 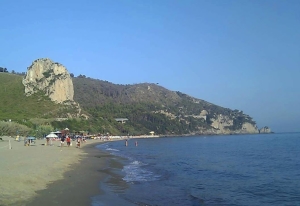 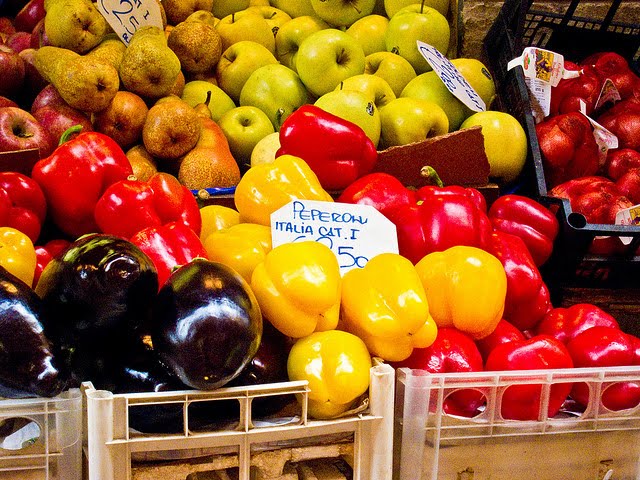 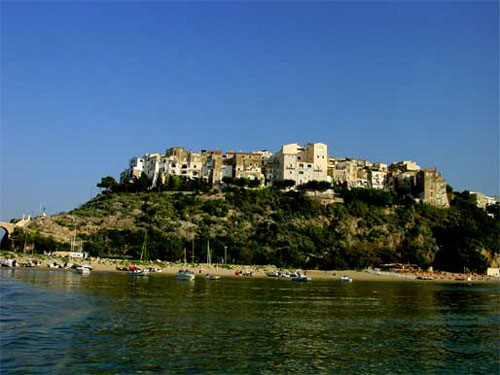 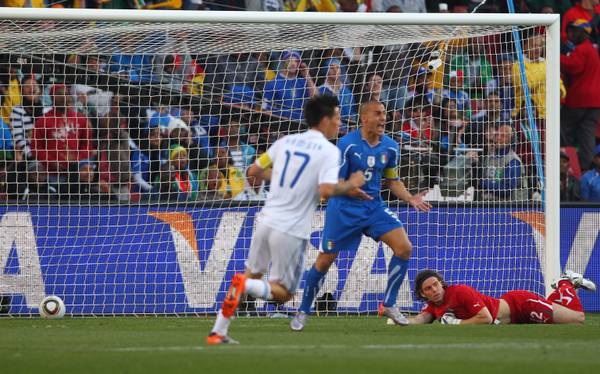