On accepting rejection, failure and disappointments

Social media (and indeed the overall image of ourselves we project into the world) needn’t be strictly our successes; make room to share the things that get you down as well

My friend Katy Schutte recently posted on Facebook a list of rejections and disappointments she’d experienced. It included things like a rejected grant application, a course she was teaching that had a couple of people drop out, and an acting gig she had good feedback on but was rejected by the client.

Katy’s an excellent and highly regarded actor and improviser, but these things happen. And she wanted to acknowledge some rejections, in order to “redress the balance of all the celebrations that social media is usually a frame for.”

I appreciated it, and was inspired by it. Which is a little ironic.

On that same post, another friend posted a link to a Princeton professor’s CV of failures. This is like an anti-resume: a professional-looking summary of disappointments, rejections and failures (jobs, appointments, publications, etc). It was enjoyable to read, and not at all in a schadenfreude way.

In fact, I found them both empowering.

These inspirational sharings of failures got me thinking about my own relationship to life’s manifold disappointments. In general, I’ve tried to embrace them (in fact, my solo storytelling show Ever Better is about many of my finest mistakes). But on a whole, many of us (myself included) are fortified against failure. Fortified to such a point that not only do we sit on them, we also don’t really reckon with them.

And on those rare occasions when we do acknowledge them publicly, we do so only in a self-deprecating or self-pitying way, seeking either laughter or sympathy. But for the most part, we just keep them quiet. especially the things that make us really sad. 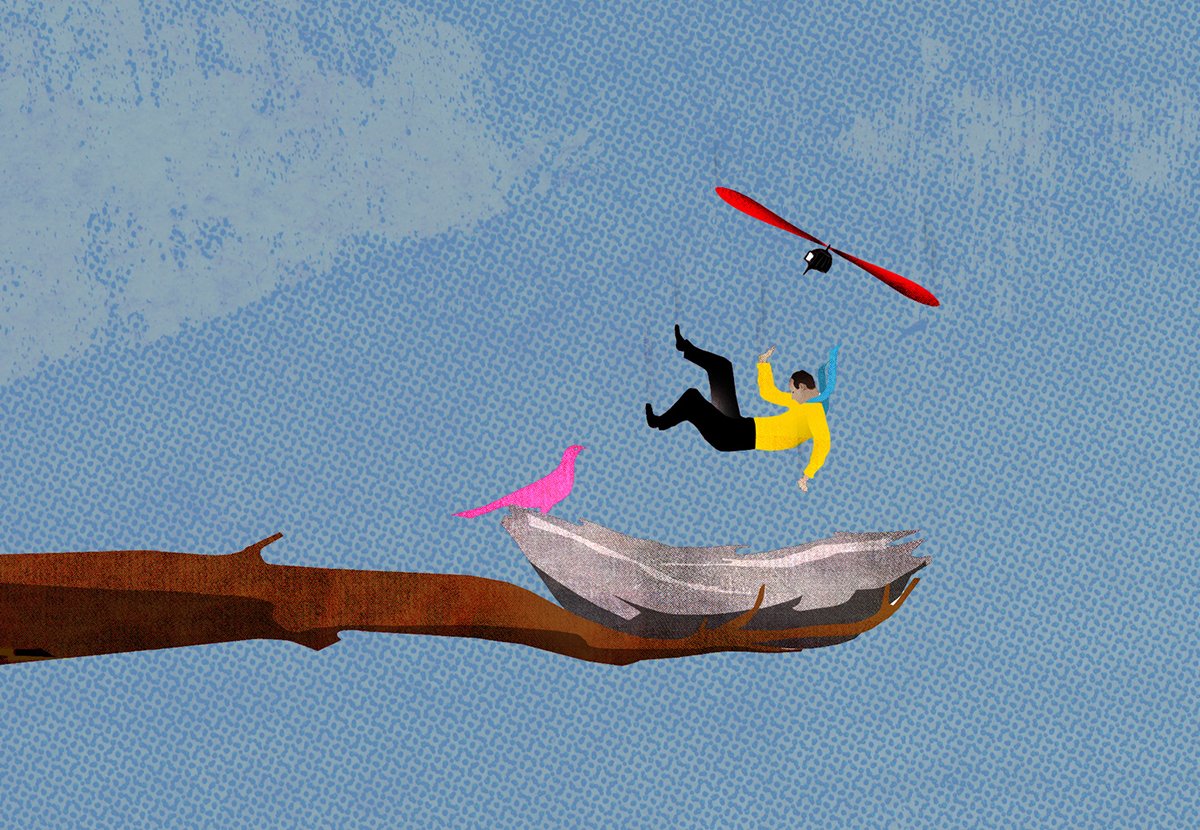 Sharing things that make us sad

Some years ago, before we had two delightful children, we were first-time pregnant and very excited and nervous. A few short weeks later, when that pregnancy was “unsuccessful”, there were a lot of feelings to deal with. It was a difficult and extraordinarily sad time for us. I won’t begin to compare our experiences, nor speak on Chiara’s behalf, but it’s safe to say that we were both grief-stricken.

As we came to grips with it, we were initially relieved that the miscarriage had happened before we had told anyone we were expecting. So at least that was easier: we didn’t have any news to (un)share. But then we realized that actually: yes we did have news to share. And it was important news too.

While we would have much preferred to share “we’re pregnant!” phone calls with friends and family, we elected to share (in much more subdued tones) the “we had a miscarriage and we’re dealing with that and it’s pretty rough” phone calls and coffees.

And you know what? That made this difficult event easier. It really helped. 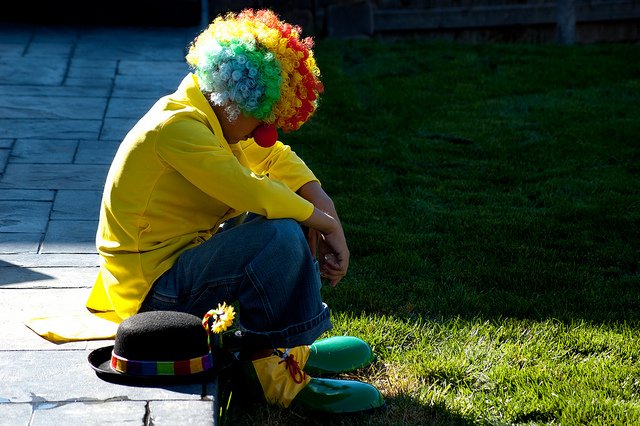 Now, of course, this isn’t directly related to acknowledging rejections, but it does relate to sharing disappointments. Especially online. Let’s be real: all our lives are a mix of highs and lows. When something cool happens, say we’re in front of a waterfall on holiday, land a cool new job, or our kid stands on the toilet and sings a song she made up into her hairbrush, it’s worth spreading that joy.

But that’s not the whole story. It’s only part of our lived experience. And I hadn’t really thought about it much until confronted with a couple examples of people doing just that. Perhaps it’s just a continuation of the amor fati epiphany, but I’m making a concerted effort to be more forthcoming about my lows.

Of course, I take pride in exciting things and love sharing positivity, so that will continue as well. But, as Katy and Johannes Haushofer (the failure CV guy) reminded me: there’s plenty of value in accepting and being open about the sadder, more disappointing side of life.