One year to change everything 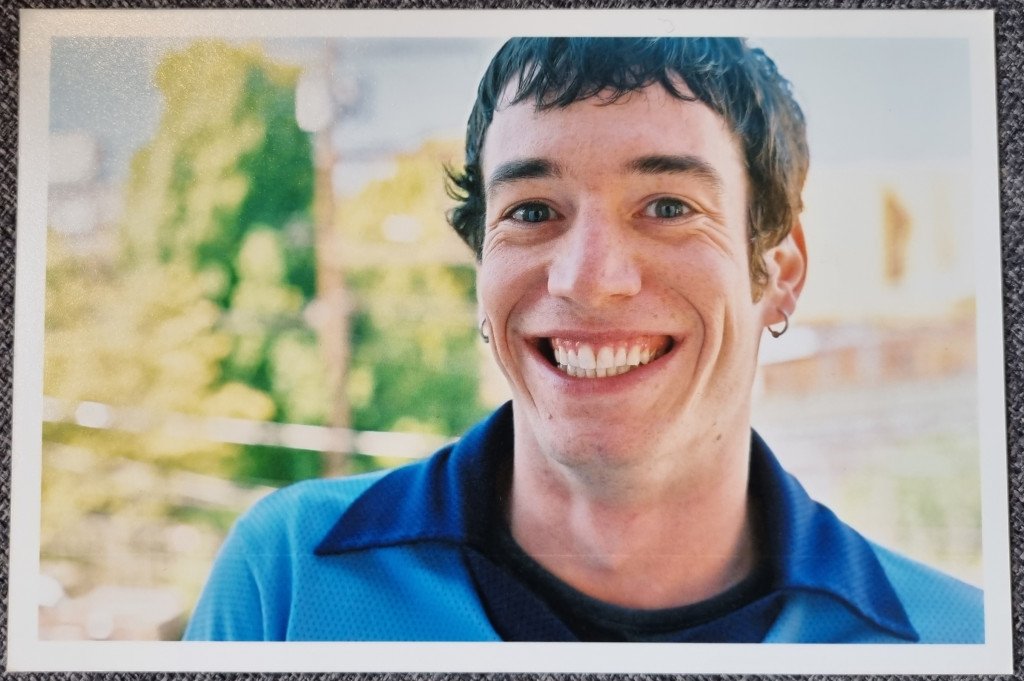 20 years ago I hopped off the train and popped out of Amsterdam Centraal Station. I was still a little fuzzy from the valium I’d taken on the plane.

I wandered, extremely overawed, to a hostel in de Wallen, following the printed map in my hand. That hostel, overlooking a storybook canal, was to be my home for a few nights before I moved into student accommodations and to begin a year-long academic exchange.

I’d arrived! In Europe! Me!

That very night I went out with hostel mates to a coffee shop across town. There I was, with some near-strangers from around Europe, wandering through one of Europe’s prettiest cities. My mind swirled with the throngs of people crowding the narrow passageways, the adorable brick buildings lining our way, the unfamiliar tongues I heard all around me. And the jet lag compounded the intensity of the experience.

I got home much later and collapsed into my dorm bed; a wild year of adventure and growth was officially underway.

A few nights later and I’d met a few fellow students and made the move to my concrete dorm building on the Weesperstraat. After paying the fees and buying some textbooks I made a realization: I was going broke. even with my student loans and savings, there was no way I’d make it until Christmas, let alone the spring.

I needed a part-time job — and fast.

So, with the lack of procrastination afforded me by my fraught circumstances, I polished up my resume and set about looking for a job. In a matter of a few days, I had agreed to start training at a telemarketing company. Score one for my resourcefulness. On the other hand, telemarketing??

The evening before that first day of training, I got an email from Pep Rosenfeld, one of the founders of Boom Chicago. The email was inviting me to join them as an actor for their corporate shows. Me, doing professional improv? In Europe? With a powerhouse group of heavy-hitting comedians?

I think the emphatic “Yes!” that I volleyed back was the quickest I’ve ever responded to an email.

A fortuitous audition saves me

See, I had attended an open audition at their Leidseplein Theater earlier in the week, but I wasn’t hopeful that anything would come of it. I didn’t think I’d had a great outing. But something had clicked.

And from that chance encounter, everything changed. The frequent shows and the Boom house style quickly helped me become a faster, funnier and more confident performer. And kept me afloat during that year. And I met some wonderful friends and inspiring performers during that year.

That’s just one fortuitous wrinkle that Amsterdam served me during that year that ended up changing my life. The second wrinkle involves falling irrevocably in love with another exchange student. But that’s another story.

I just found this informal headshot, by my friend and all-around mensch James Liston. It was taken just days before I departed Vancouver and altered the course of my life. I had no idea then what lay ahead of me, but it looks like I knew big things were coming.