Pure joy: On breaking free of the useless 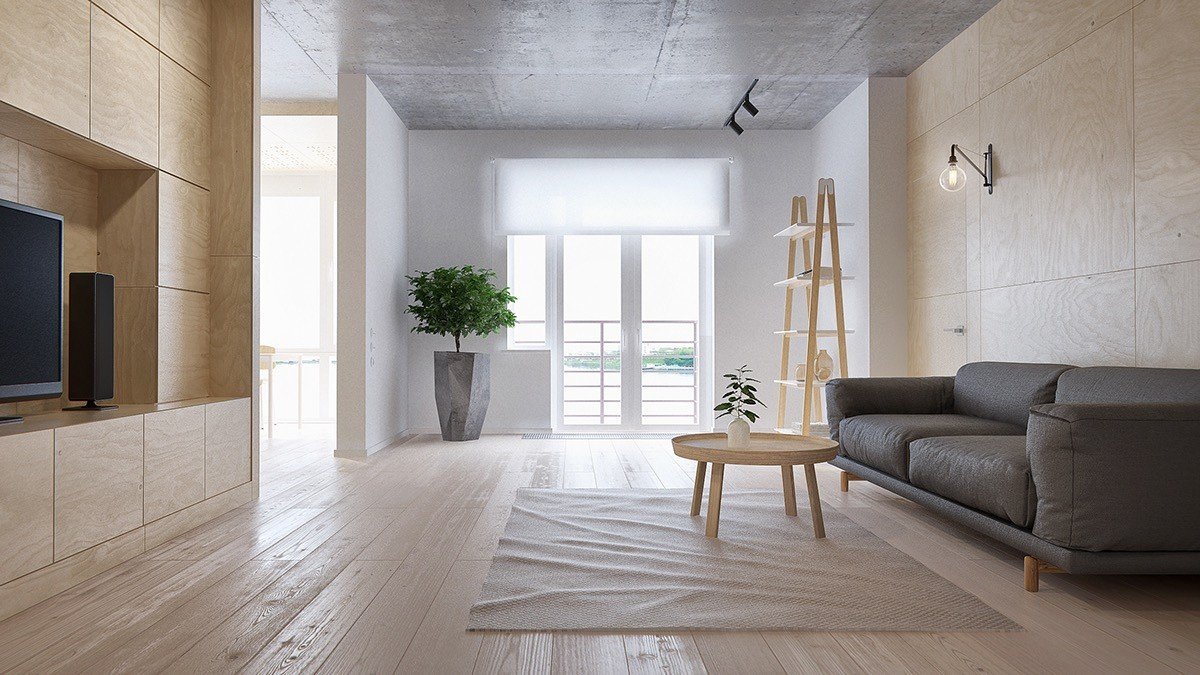 This Christmas, Santa gave me a book called Goodbye, Things, by Fumio Sasaki, (yes, yet another Japanese expert on minimalism). According to the blurb he “lives in a tiny studio in Tokyo with three shirts, four pairs of trousers, four pairs of socks, and not much else.” Sounds a bit extreme, but intriguing precisely because of that fact. And the book has been enjoyable and inspiring.

Full disclosure: I was Santa in this case. By giving this book to myself, it was, indirectly, a gift for my wife. Chiara is well-organized, tidy, clean, and strict on keeping only the useful or enjoyable. I’m none of these things, so I knew she’d be pleased to see this under the tree. And to be honest, I also want this for myself. And this was even before Netflix dropped “Tidying up with Marie Kondo“. But clearly, minimalism is in the air.

Chiara and I have been together for fifteen years. And over that time we’ve accumulated stuff. Thanks to nine moves in that span (four of them international), we’ve never let our possessions become a huge mound of unregarded stuff. But still, stuff accumulates.

For example, we had a whole bunch of sheets, pillowcases, and blankets. Some have come from IKEA sales, others were gifts or hand-me-downs. Every time we changed our bed linen it was a whole rigmarole to line up the right-sized matching items. Duvets were different sizes than duvet covers, sheets were all different sizes, it was a mess.

Then, a couple of months ago, we invested in three sets of new linen. All the right size for our new duvet and pillows. We gave the mismatched sets away.

All of a sudden the idea of minimalism started making more sense to me. It felt practical; what if I applied this principle to more of my stuff (clothes, books, kitchen utensils, etc.)?

Why didn’t we do this earlier? The atrophy of accumulation. 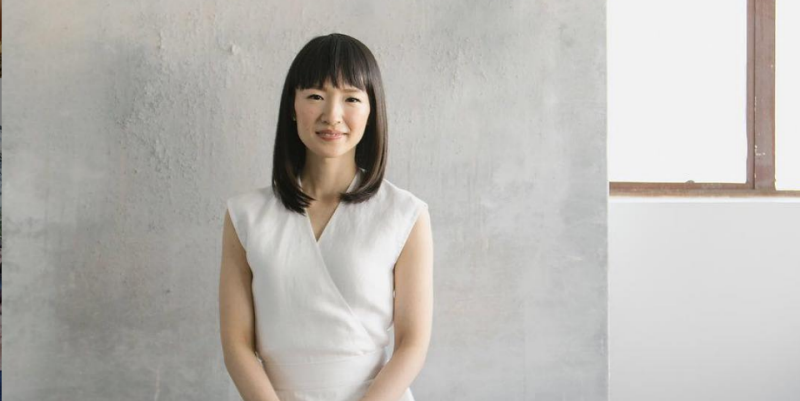 Fighting the atrophy of accumulation

When we get gifts, when we get new things, we just keep the old. For example I get new socks when my old socks get a hole in the toe. But then I notice that it’s only a tiny hole, so I figure they’re good for a few more wears, and they stick around for months. And this laissez-faire attitude, spread out over our whole house, means stuff we don’t need, use or wear starts to accumulate.

But, inspired by the linen project, I tackled my collection of t-shirts I don’t wear. In some cases, they’re 20 years old.

There’s a black one that reads “Theatre our weapon” from a collaborative theatre project in the late 90s. A three-quarter-sleeve ringer baseball tee with “DANCE PARTY” written on the front, a gift from an ex-girlfriend from my time as a civic political candidate with the “Dance Party Party”. And a t-shirt from when I worked at the Vancouver Art Gallery, engaging with passers-by on Robson Street.

Each one cool, unique and a reminder of great memories. But necessary? Or worth the space they take up in our house? No, not hardly. So why do I keep them?

Because I’ve vaguely had the idea that I would photograph those shirts and write a little blurb about each shirt and turn it into a book.

Is that a great project? Mmmm, definitely debatable. Have I done anything about it since I first came up with the idea seven years ago? Other than hang onto a whole bunch of t-shirts I don’t wear, no. So they’re out the door and onto a new life, leaving more space in our house, and one less project that’ll never get done sitting idly in my brain.

Picking up some minimalism momentum

Bit by bit, over the Christmas break, we’ve been creating some more space. And then some more. I’ve started digging through a box of assorted memorabilia, including old journals and report cards from my youth. I found a medal for Most Improved Player in the 1988 Summerland Minor Hockey Association, Atom Division. That was a nice memento, but why do I still have the medal? Again the answer is: no good reason. So it’s gone too.

The whole process is allowing us to make more space for stuff we care about. It’s like getting a good haircut: cleaning up around the ears, taking some of the weight off, and getting our bangs out of our eyes. Nothing drastic, but it looks and feels great.

Plus, we need a bit of extra space for the new creature who’ll be arriving in less than a month. And so extra space is both a luxury and a necessity.

Other ways I’ve been minimizing my life