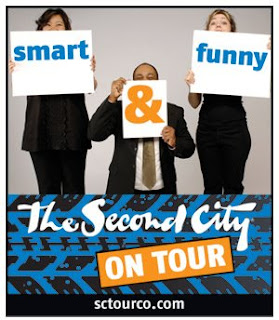 I’m going to see Second City’s Touring Co at the European School this week. There is no doubt – it’s going to be awesome!!

My pal Rachel Miller, formerly of Boom! Chicago, currently of Second City, isn’t part of the tour, but has put me in touch with those folks. I’m hoping to meet up for drinks with them, and show them the splendor of the city. Mennekin Pis – don’t fail me now.

One thing is for sure though – if you live in Brussels, you shouldn’t miss this show. Unless you’re anti-comedy. 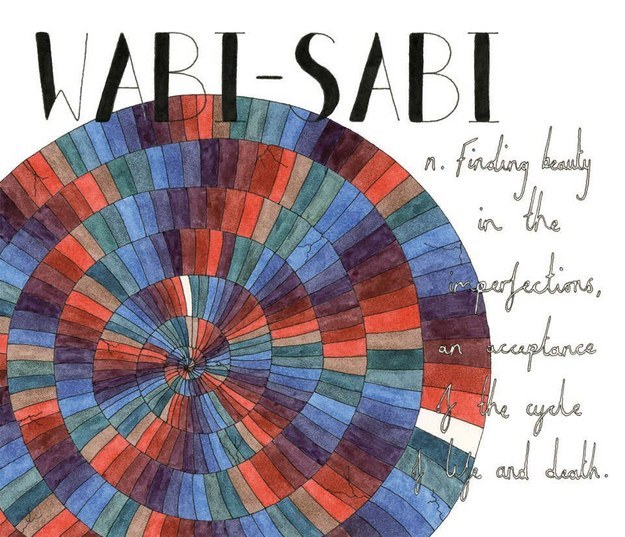 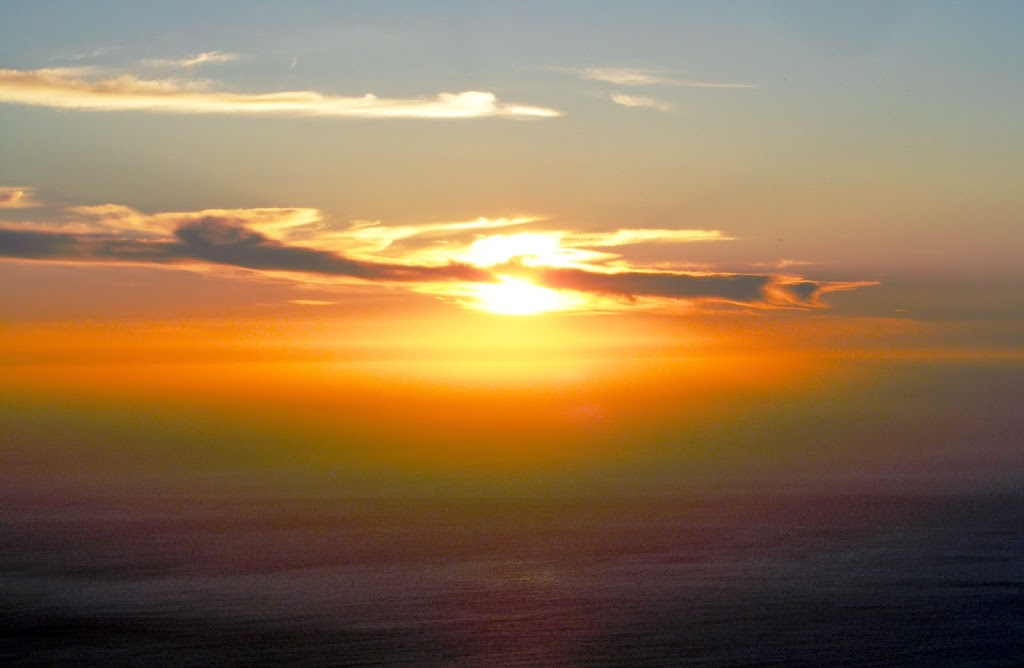 A journey through South Africa 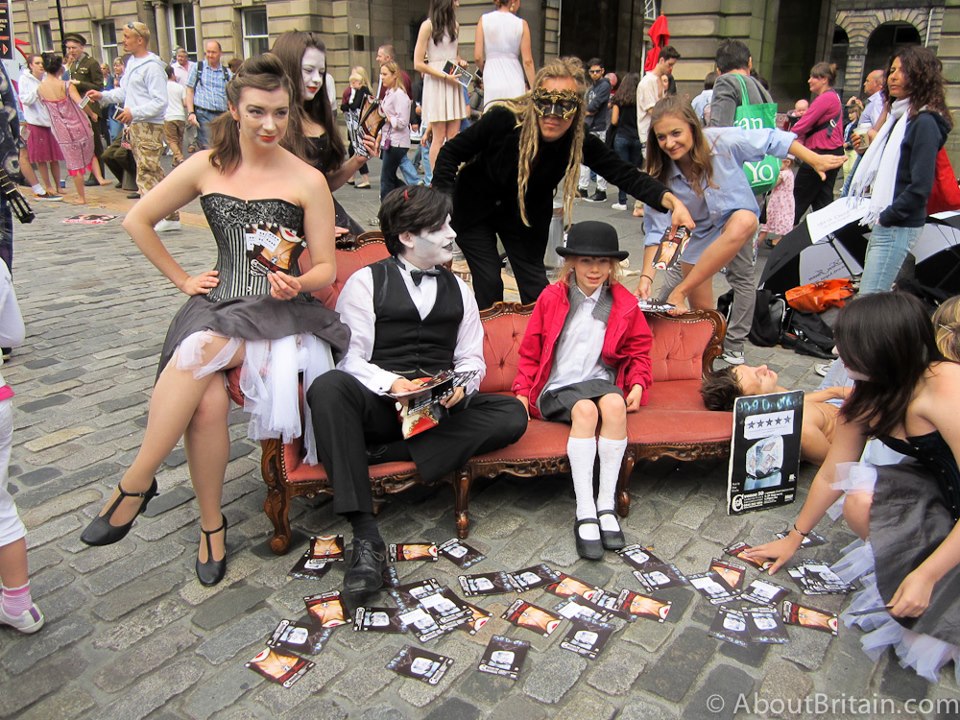