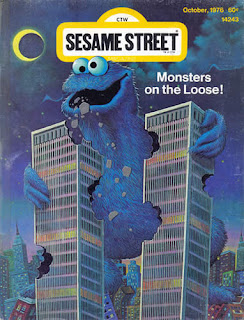 This, and more unfortunate pre-September 11th ads from Oddee
Seven years ago…
Those planes crashing into those two buildings in the Big Apple was a horrific tragedy. That terrible day divided history into two epochs: pre- and post- September 11th. Of course, there are also other epochs, but now the cotton ginny, dinosaurs, and pong all take a back seat to the Mother of all Historical Bookmarks. In this new age, the numbers “9-11” no longer make you immediately think of Flava Flav.
As you would expect, the swift and well-considered cooperative response of the international community effectively wiped out radical terrorism. As a primary result, air travel became both safer, and more comfortable. I for one am grateful for longer, more safer-like, security line-ups, the comforting knowledge that only tiny amounts of perfume can be brought into the airplane cabin, and, most telling: NO fingernail clippers(!) I’m also grateful that t-shirts depicting Transformers are no longer permitted on commercial aircraft. Finally, the knowledge that our global hyperpower is fighting a ceaseless and unwinnable war on multiple fronts also brings some small succour, seven years on.
Where did it all go right?
By Liesbeth Smit|2017-09-14T08:44:09+00:00September 11 2008|