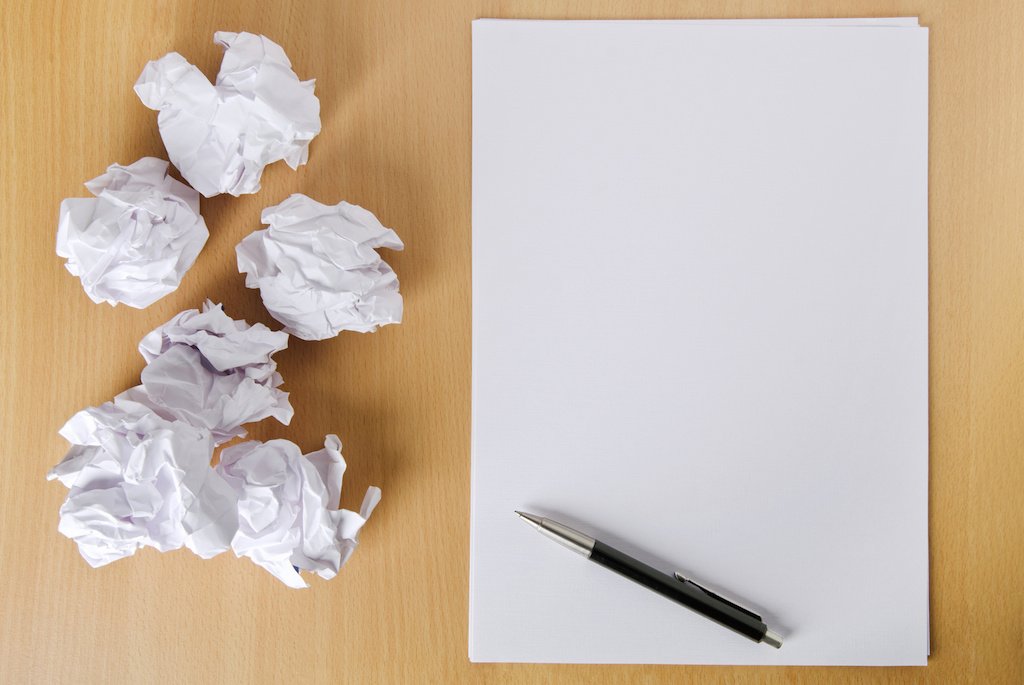 “Writing is easy: All you do is sit staring at a blank sheet of paper until drops of blood form on your forehead.”

As we approach the end of 2017, I thought it was time for a quick TAKE IT EASY update (this is a book I wrote over the past few years, successfully crowdfunded in September 2017, and planned to mail out to backers in October. Then November. Then December.)

Here’s the timeline of the most recent stage:

30 November: Having received a second (much-improved layout attempt from them in the middle of the month), I sent a big round of corrections to Lettertec, based on lots of discussion and input from Eva. We exhaustively covered every aspect of the design and layout, and I’m now the owner of an italic font, which was required to match the font we’d chosen for the body text.

1 December: Quick as you like, they return the text to me, and it looks great. We make one final adjustment to the pull quotes and epigrams (left justified rather than centered) and we’re in good shape. I just now need them to resend the sample chapters, and then we can get to work laying out all the text.

2 December: I receive a generous offer from my friend and longtime TIE supporter Noah Levin to have a look at the text, which I’d started tinkering with again. The man is a legend.

4 December: Received the text from Noah, shiny and clean once again. His final proofread found a handful of typos that would’ve caused me no end of self-flagellation had it gone to print like that.

7 December: Receive the latest version of the layout, and it looks really nice. Our hard-assed exacting requirements pay huge dividends, as the book looks amazing. Send the latest copy of the text and a couple last-minute design bits over to Lettertec, including an extra heading page, the ISBN, and a new table of contents.

11 December: I receive the proposed layout of the entire book. Everything is perfect, except… due to a recto-verso issue there are 7 blank pages in the book. SEVEN! I thought this might happen, and thus had an idea of how to fill them with some pre-existing content. Unfortunately, I’m no longer enamored of that idea. Start thinking of other options.

*This is the only thing holding me back from giving the greenlight on the page printing. So I should just DO IT. But every page in the book matters, so I don’t want to rush it, or fuck it up.

12-22 December: Travel to Canada and spend a whole lot of time visiting with friends and family. A very small portion of that time spent discussing the ‘seven page’ issue with aforementioned friends and family. As well as sketching some options in notebooks, researching options and alternatives on the internet, and racking my own damn brain trying to think up that silver bullet solution.

23 December: Finally on the plane ride home I think I’ve solved it, in terms of content, look, and feel. Get home and email all the details to Andrew at Lettertec.

26 December: Get an email from Andrew. The office is closed until the new year, and he’s going on honeymoon until 15 January. Will pick this up then.

I mean, it’s not their fault. It’s mine. But also: it’s taken some time to get to this point. So that’s where it’s at. Nothing more to do about it until mid-January. But this two weeks of break sure pushes my (already elongated) timeline even further.

I used to think one of the benefits of self-publishing was not being beholden to traditional publishers long run-up time to publication. Now my experience teaches me that self-publication is no work around. Not at all.