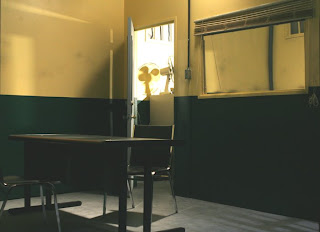 Detective John Thornton pressed his knuckles into the metal table with all of his not-inconsiderable weight, and leaned across the laminated table. ‘You saw something, motherfucker!’ he shouted.

In response, the man narrowed his eyes to focus on the middle distance, and then raised his hands to adjust a pair of invisible binoculars. The policeman struck him. Hard. A moment of shock and pain registered on the man’s plump face; but almost instantly, his implacable smile returned. From his roost in the corner, Inspector Mike Connor raised his eyebrows; he hadn’t seen that knuckle-sided wallop coming. For a man that big, his new partner was surprisingly quick.

Clearly, The Case of the Strangled Statue was taking a heavy toll on the law-enforcement veteran. Sweat stains waxed from his underarms, his thinning hair stuck out at sweaty angles, and his face was an unhealthy variety of purples.

‘If you don’t start talking, I will beat you with a stack of fucking phone books,’ he bellowed, spit flying out of his gaping mouth.

Hippo shrugged and opened an invisible umbrella to shield himself from the spittle. In an instant Connor closed the gap in the narrow room. His hand flashed up, seizing his partner by his meaty wrist.

‘Hold up,’ he growled, ‘Are you crazy? He’s the Mime.’ Hippo looked at them, and held his hands up in a gesture of mock surrender.

Thornton relaxed his fist. He exhaled deeply and stepped back. ‘He knows something,’ he muttered.

Striking a Mime was a definite no-no. Because the municipal accord with the Mime community had surrendered swathes of privilege and power to the Mimes. They were now the single-most powerful special interest group in the city. And Hippo LeBlanc was their leader. If pulling him into custody wasn’t career suicide, then leaving knuckle marks in his face paint sure would finish the job.

Connor pulled his partner into the corner of the room.

‘They don’t scare me. Fuck that silent intimidation shit.’ He massaged his right hand.

‘Still. You hit Hippo LeBlanc. That was stupid.’

‘Maybe so,’ his partner agreed, ‘but I am fucking sick of Mimes and Mime bullshit.’

Connor had to agree. While he respected their fluency of movement and admired their poignant ability to wrest emotion out of ordinary moments, he couldn’t stand their heavy-handed intimidation tactics. He knew their reign of silent terror must stop, but he felt powerless to do anything. He felt, in fact, as if he was trapped in a tiny invisible box. 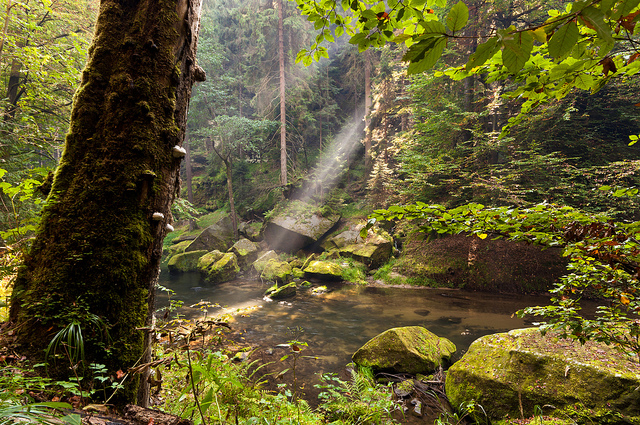 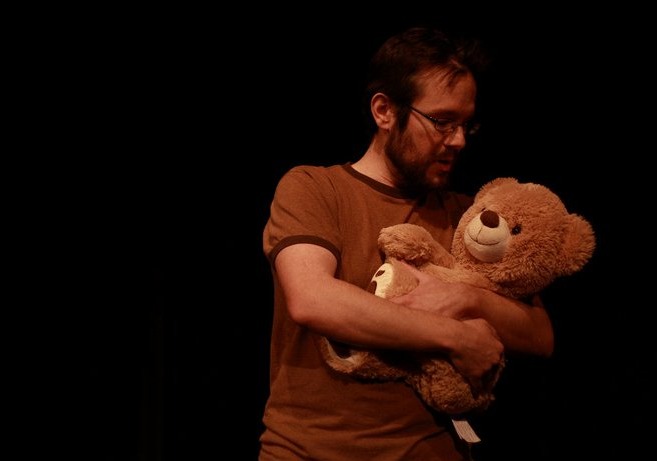 My Brother Woke Up a Bear

Agents Provocateurs at protest in Quesbec