Spreading the superpowers of improvisation 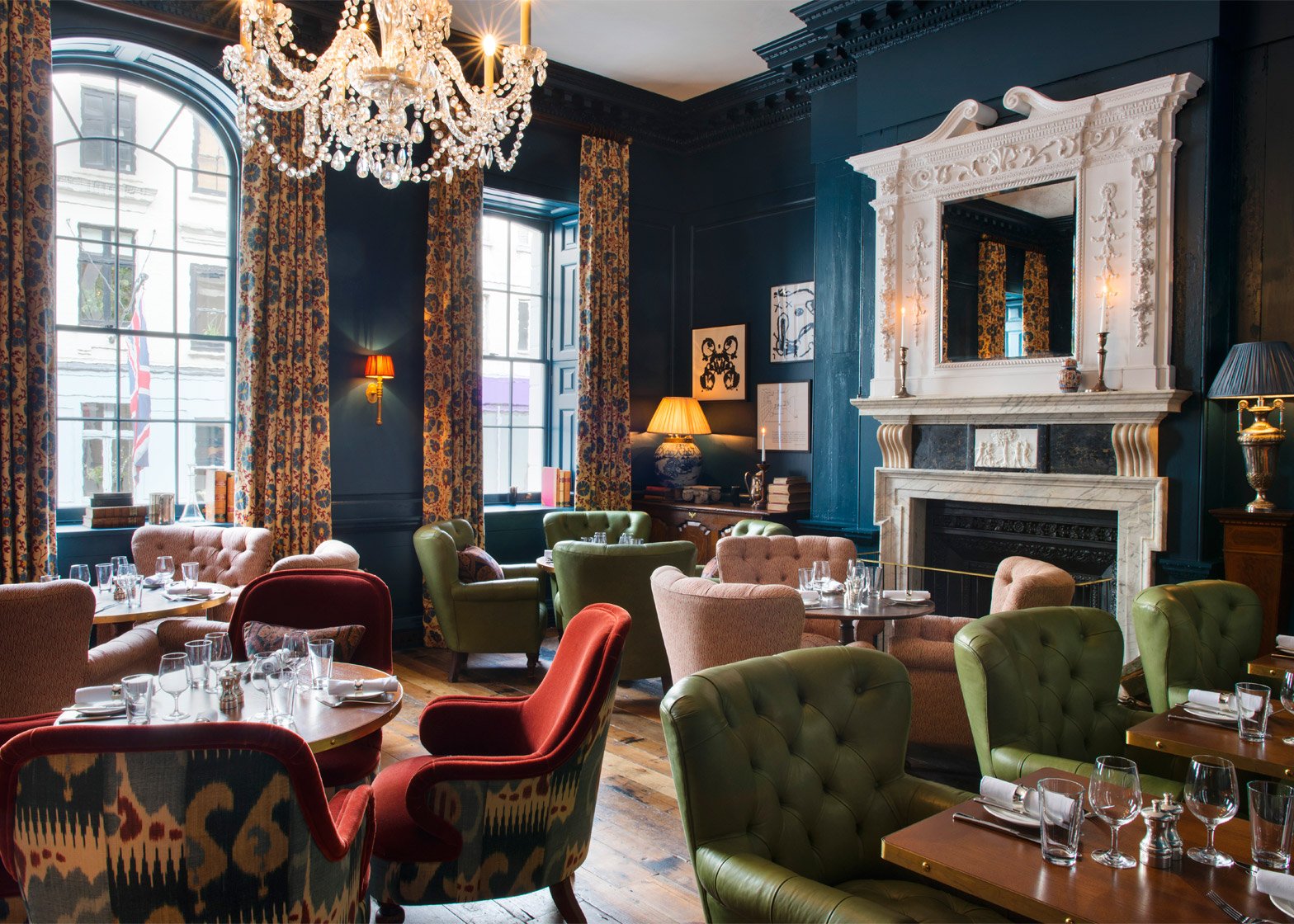 I walked up to the front door of the private-members club Soho House yesterday morning and was ushered right in. That’s because I had been invited there to give a morning talk on the Superpowers of Improvisation.

I accepted the gig not just so I could see the inside of Soho House, and not just to have the opportunity to have an audience while I held forth for an hour — although both of those things were appreciated. I did it because I knew it would force me to organize my thoughts and develop my thinking on this topic.

Beyond TAKE IT EASY

As anyone who even vaguely knows me will no doubt be aware, I recently finished my book TAKE IT EASY: And more Tips for the Dedicated Improviser and wrapped up the Indiegogo crowdfunding campaign. And, having finished that project, I’m looking for the next lily pad to hop to.

In fact I have a number of projects, including a whole raft of book projects in various states of development, but one that’s been persistently rising to the front of the queue is a book about the effects improv, or improvisational thinking, can have on our lives.

This is partially due to the success of TAKE IT EASY. I’ve had a lot of really great feedback, and a lot of it has come from people who aren’t themselves improvisers. But they’ve found some of the lessons, insights and exercises useful in their own work.

This has given me the urge to write, or at least begin work on a project that focuses specifically on improv techniques and methods for the non-improviser.

And I knew this talk at Soho House would give me the impetus I needed to begin thinking more seriously about it.

I spent a lot of time in the preceding weeks researching some elements of the benefits of improv, ferreting out some new pieces of info, polling colleagues for exercises, and figuring out how to organize my thoughts.

I figured out how to incorporate some aspects of neuroscience, some improv games, a few anecdotes and to add some charming illustrations to my powerpoint to give people the visual references required to make it a useful talk.

As a good salesman, I also brought along five copies of my own book on improvisation, in order to hawk them after the talk.

It was a short trip to London, as I was in and out of Gatwick in under 20 hours. But in that time I managed to independently catch up with two old friends, visit Soho House, and nail my talk.

Alright, maybe ‘nail my talk’ is a little over-the-top, as it’s an early draft, but I did sell all five copies of TAKE IT EASY that I brought, so that suggests that the talk went over well. I also felt good about it. There was one section where I got a little in the weeds, but I got back out of the weeds and back on track shortly thereafter.

It was also exciting overall for me to work on, well… not necessarily developing my skills as a public speaker (I do teach Guardian Masterclasses on the Public Speaking), but rather to develop some specific content on which to speak. Improv is a pretty natural choice.

Now stay tuned for how quickly I can refine and develop this content and turn it into book #2.