While my folks were here I managed to get quality time with them and do some touristy things that I may not otherwise have done. Going to the Heineken Experience with my dad, for example.

Going to Alkmaar for the world famous Alkmaar Cheese Market is another example. Unfortunately, while I had a surprisingly good time getting indoctrinated by Heineken, the cheese market was slightly less exciting. Even less exciting than it sounds.

And it doesn’t even sound exciting.
On the Friday of the cheese market I woke up and headed for the train. I didn’t know too much (anything) about it, and I decided to keep it that way. I thought it would be a good idea to go in blind; I could experience the cheese market without any preconceived ideas to confuse or disappoint me.

In retrospect, that wasn’t such a good idea.

Tradition becomes tradition for a reason. It’s a sensible or ‘usual’ way of doing things at a certain time. those ways either innovate and evolve, or entrench and ossify. That process of ossification (preserving an age-old tradition in spite of a rapidly evolving and changing world) is quaint and admirable.

And then, if that tradition can sustain itself through a period of challenge it will eventually become a reference point. And once it becomes a reference point, the tourist board can use it to lure coach tours to their town. At least that’s how the Alkmaar Cheese Market works.

A Living Anachronism
Alkmaar seems like a pleasant town. And then we got to a main square and joined the throngs crowded around the ring fencing, as they apparently do every Friday from 10:00-12:30, and watched cheese get bought and sold. Still pleasant, but more overbearing.

The cheese commerce is carried out by men in traditional costumes carrying cheese sledges. The cheese prices are decided by a pretty sweet series of low-fives that indicates some sort of bidding or negotiating. I saw those low-fives getting dished out when we arrived and I got my hopes up; if this is how the cheese traders greet each other, imagine how convivial and entertaining the rest of the day will be! I thought. Wrongly.

Also of note: there is a lot of cheese at the market. Pallets stacked full of waxy orange wheels of cheese, all spread out in the main square in front of the cheese museum. The public can’t buy it, because they aren’t dressed in traditional costumes. And they don’t know the bidding handshakes. But they can watch.

And there are samples of cheese to try. Handed out by girls in clogs and traditional outfits. That was nice; I like cheese. The whole event is quaint, and pleasant, insofar as watching people buy cheese can be enjoyable.

Possibly too Cheesy
But on this day it just seemed culturally impenetrable. There wasn’t a sense of joy you might hope for in the celebration of a time-honoured tradition. And the sense of purpose, while still present, seemed to be on life support (I’m pretty sure there are other more efficient ways of trading cheese).

Most people seemed to wander off (like we did) part way through the event, which takes over two hours. Perhaps you’re not supposed to stay for the whole thing, but I feel like for people who have taken coaches from the far reaches of the Netherlands, (or my parents, who stopped there especially on their way back from Texel), there’d be more to it. That’s the difference between stumbling upon an anachronistic cheese market and travelling specifically to watch one.

The best part about Alkmaar and its cheese was hanging out with my parents. But the market itself – while a noble tradition – is not that exciting or satisfying to watch.

UPDATE: I’ve just been informed that the whole thing is a ruse! A simulation. A phony cheese market designed to trick tourists into thinking they’re watching cheese wheels being bought and sold, when it in fact is not the case.

I guess I shouldn’t be surprised. And I’m not. Nobody buys or sells dairy products by sledging it across a town square after slapping hands with a guy dressed in identical cheese whites anymore.

Which means the whole event is a faked-up charade of an ancient mundane piece of workaday drudgery. How one could fail to be disappointed by that spectacle I’ll never know. 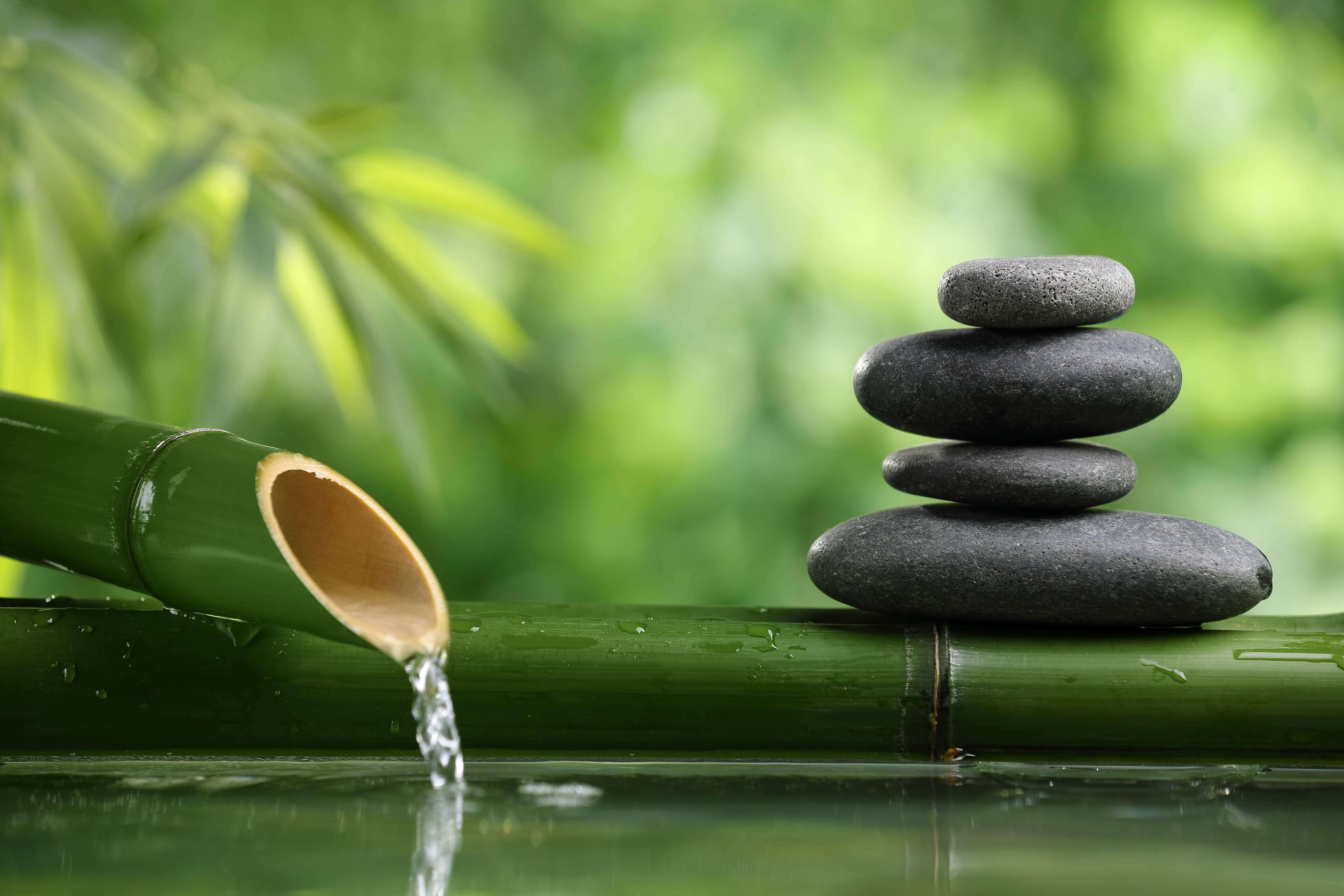 How can you tell if a washing machine works or not? 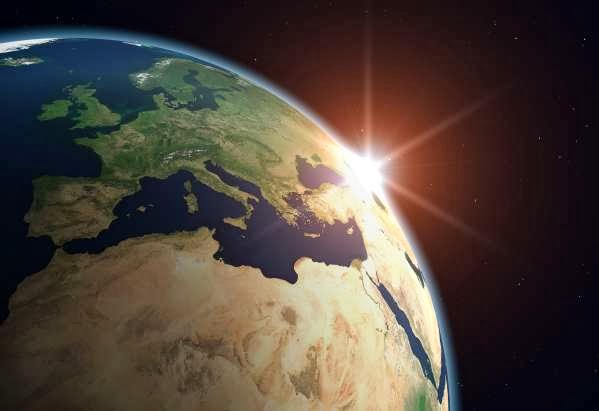 Some favourite posts from 2013