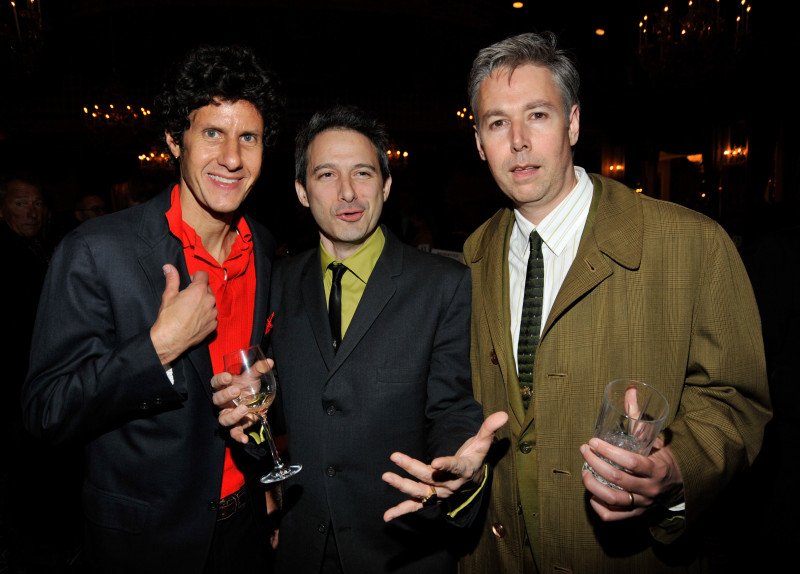 Last week I was giving a group presentation training. One piece of feedback I gave was about transitions. They’re not just where one of your team stops presenting and you start; they’re an opportunity to really demonstrate the teamwork and add an impressive little razzle-dazzle.

I used the example of the Beastie Boys. They were never the best rappers, but they clearly were having lots of fun with each other, and their back-and-forth dynamic was a hallmark.

It’s not automatic; there’s no doubt they put lots of time and energy into crafting the seamless transitions and rapid-fire interplay for their songs and live shows. And it paid off.

At first glance the three MCs from New York may not seem to have much in common with the work presentation your project team has coming up, but I invite you to look a little closer and dig a little deeper.

Put even 2% Beastie Boys in there and when you turn it in you’ll turn it out.