The ongoing trials of my terrible Dutch 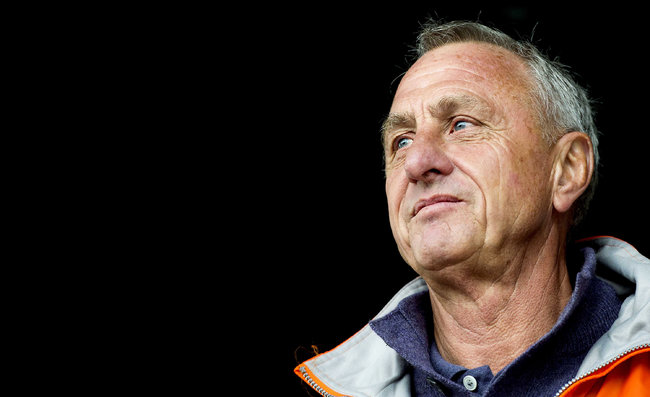 I recently took a very official Dutch exam. We’re talking a thirty minute two-tram journey to the other end of town, with passport and visa, into a room full of auditors and worried students. They were a grueling two days.

The Nederlands Tweede Taal 2 (NT2) tests on speaking, listening, writing and reading. I haven’t really been doing a whole lot of Dutch for the past few months, but in the days leading up to that exam that changed. Turns out you can’t cram months of learning into a couple of afternoons. But at least I tried.

The exam was two full days – morning and afternoon. I actually enjoyed them for the most part, feeling that it was a good way at least to assess my Dutch. And it seemed to be going alright; until we got to the speaking. Speaking involves seeing an item on the computer monitor (say a couple preparing some dinner), and then explaining what was happening.

I genuinely contemplated walking out halfway through. My spoken Dutch (when it moves beyond very general pleasantries) is grotesque. I was hideously embarrassed during and after the speaking part of my exam. Even though it was just me speaking into a computer microphone at the same time as about a hundred other exam hopefuls with headphones on – some of whom I’m sure also did poorly. So there’s really only one or two people who will have had the displeasure of hearing my feeble Spoken Dutch exam attempt. Nevertheless, I offer my sincere apologies to that person or persons.

Still, it turns out I passed the other three parts, and have thus earned the opportunity to resit the Speaking Exam in the next months. Thus I will begin to try and speak a little Dutch, as I’m fairly convinced that that must be the way to pass that exam. And gain some semblance of functional verbal Dutch.

And yet, what I really want to do, is put my efforts into learning Cruyffish.

Johan Cruyff is a footballing legend. Part of the Total Football team of the 70’s (the greatest national side to never win a world cup) and three-time Ballon d’Or winner, he went on to be a legendary manager, including at Barcelona, where he’s revered as a Catalan demigod, and at Ajax, where he is also obviously revered. He also invented the sweet sweet Cruyff turn.

He is also well known for speaking in Cruyffisms. Delightfully nonsensical turns of phrase that need to be parsed to discover a nugget of truth, or brilliantly plain spoken pearls that show a uniquely straightforward perspective on football. Artfully direct wisdom.

For example this one: Why couldn’t you beat a richer club? I’ve never seen a bag of money score a goal. Good point.

It’s a perfect storm of things I love. A great turn of phrase that combines wisdom, bravado, disdain and a heightened sense of absurdity. And I’ve also discovered that there are a few I can not only incorporate into my spoken Dutch, but perhaps bedazzle my exam markers with.

“Als ik zou willen dat je het begreep, had ik het wel beter uitgelegd.”
“If I wanted you to understand it, I would have explained it better.”

It doesn’t get more high status than this. Cruyff used it in the sense that his philosophical insights into the beautiful game are too much for the prosaic mind of whomever he was speaking to to handle. In my case I will use it when my Dutch fails me in trying to explain something simple during the exam. Which should happen shortly after it commences.

“I barely ever make mistakes because I have trouble with being mistaken.”
“Ik maak eigenlijk zelden fouten, want ik heb moeite me te vergissen.”

I love the way this guy talks. So I’m fashioning myself after him. And if I get on a hot streak (answering more than one question correctly in a row), I’ll drop this pearl. If I do it successfully (and I barely ever make mistakes) I see no way I’m getting less than a pass with flying colours.

“Every disadvantage has its advantage.”
“Elk nadeel heeft z’n voordeel.”

This is a popular Cruyffism, in that it’s generally well-known, and the only one I’ve actually been able to use in conversation. Which I do frequently.

It’s a comforting, reassuring truism that can be used at anytime. I”m not sure where I’ll use this during the exam. However, as this is the one I already use, I’m sure it will come out.

Apparently this means he never makes the same mistake twice, but I like to think of it as his having such preternatural foresight that he is able to anticipate the potential negative outcome of a move, and then choosing from them the best course of action. At every moment.

I may not utter these words in my Dutch exam, but it will be my guiding principle while sitting it.

And, as for the results? Well, there’s one last appropriate Cruyffism.

That’s exactly what I’m after. Think about it.

If you don’t understand how this applies to my Dutch exam, maybe it’s because I didn’t want you to.