The power of teamwork 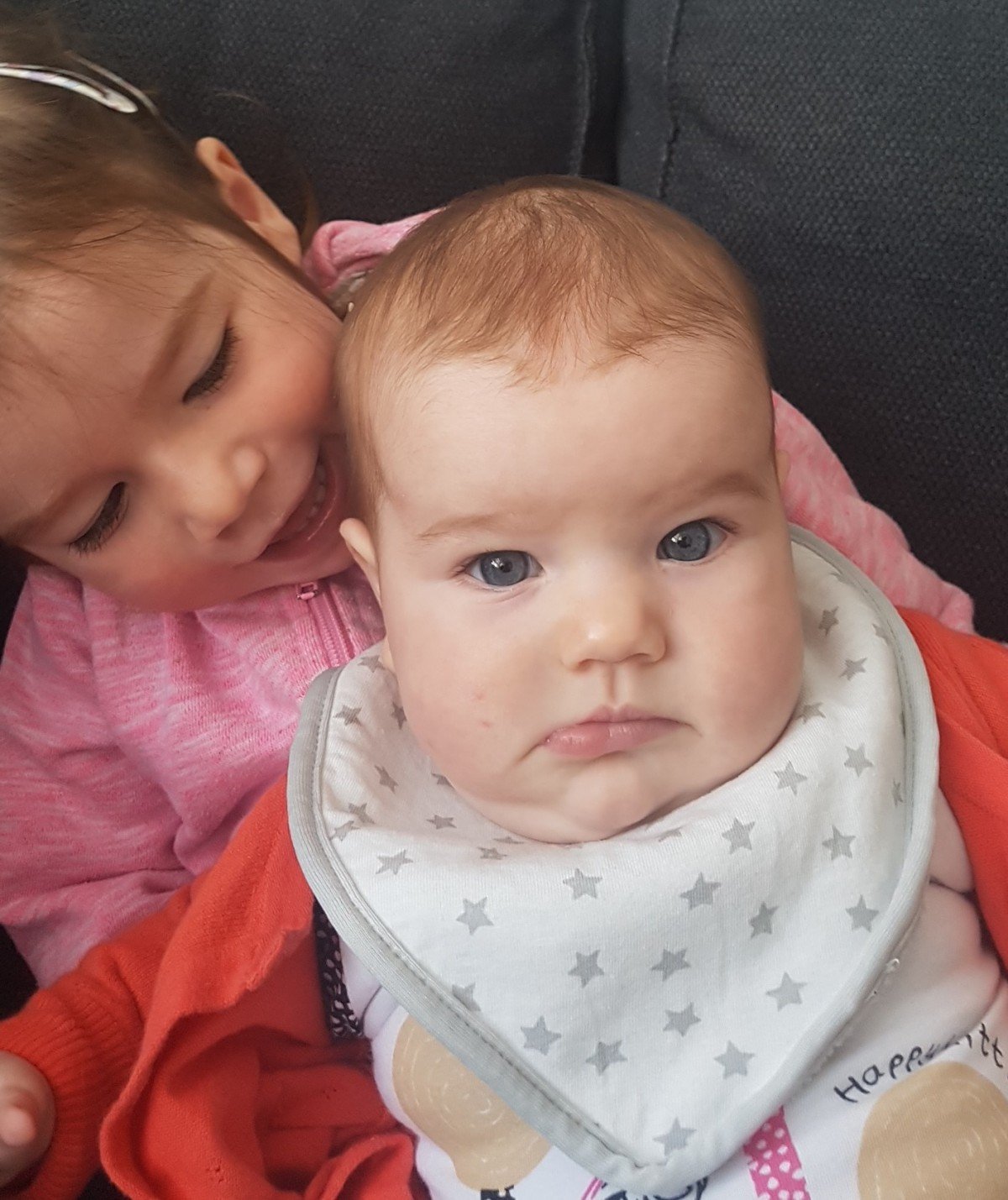 We were so organized this morning I had time to take a picture of my kids sitting together on the couch!

Today is day two of having two parents working. That means the end of maternity leave and the beginning of mornings that are packed and scheduled for both parents and both children.

I’m not suggesting that Chiara’s maternity leave was without challenges, just that the level of difficulty now seems higher, as well as the exposure to outside forces (i.e. our respective jobs).

We were both quite nervous about how this was going to go, which is why we had some grandparents visit for the first two weeks of July, to help us smooth the transition. But they left, and yesterday was day one. This morning was day two.

I know we’ll hit roadbumps, and of course the margin for error and tantrums are quite narrow, and sooner than later we will cross that margin into frustrated and apologetic emails to work. But we need to also celebrate the positives.

And for two days on the bounce my wife and I managed to wake up, get everybody dressed and fed, and get us all out of the house before 9am.

To put that in context, the average ratio of leaving the house on a workday before 9am prior to this week has been about 1 in 15. So our 100% hit rate is quite remarkable.

Where’s that success come from?

So far, it seems to be coming from organizational discipline, concerted consistent effort and collaborative teamwork. Or as I like to call it, family.