Trying vs. Doing (is work its own reward?) 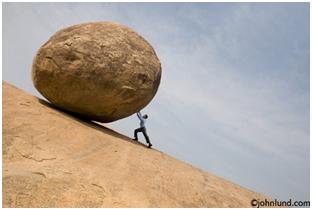 I’ve recently gone freelance, and I’m now ‘self-employed‘. Or,as I like to joke (to mask the frustration of gaps between gigs): ‘self-unemployed’.

Basically, I’m trying to turn the things I love to do (perform, teach and write stuff ) into my job. In a new city where I don’t speak (or write) the language. It’s complicated, messy, and stressful. But what other option do I have? None.

So there’s nothing in it but to do it. And I’m trying. But maybe – I’ve been thinking lately – that is the problem. Too much effort.
It seems that there’s really only one avenue open to me: bootstraps. It’s time for me to buckle up, strap down and work hard.

Unfortunately, this is not as easy as you might think; but that’s the point, I guess: effort is supposed to be hard.

So you won’t ever get an ‘effort’, unless you put some in. There will be no result without trying. That seems pretty straight-forward.

But Yoda, one of the wisest and most inspirational of the Muppets famously said, “do or do not, there is no try.”

It seems that what Yoda is trying to say is this: trying is just not important. And I think he’s got a point. So I try not to try too hard; instead I just let things happen.

Is that a sound business plan? Probably not, but it sure seems easier than all that exhausting effort.

Hard-working?
I’ve been thinking about effort and results recently, because a friend described me as hard-working the other day. I thought that was a compliment; I’m sure it was  intended as such. But it made me think: if I’m trying so hard, why don’t I have more to show for it?

And, if I’m all about hard work (ie effort), how disappointed would Yoda be?

So I’ve decided to take a cooler attitude towards work; I’m planning to just lean around places, take longer naps and read more. Maybe visit some museums. Take long walks. I’ve already been having lots of coffee dates – expect more and longer ones.

Of course, that laissez-faire attitude really only works when matched up with some serious results (the ‘do’ that Yoda’s so into). Less try, more do. So I’ll be into trying less and doing more – if that’s even possible.

But it’s already proving difficult: effort is everywhere. Even as I’m writing this I realize it’s turning into a bit of an essay, and essay comes from the French word essaie, which means ‘to try’.

So just by writing this I’m trying. Dammit.

It’s going to take me a lot of hard work and discipline to stop trying so hard.

The proud history of networking. 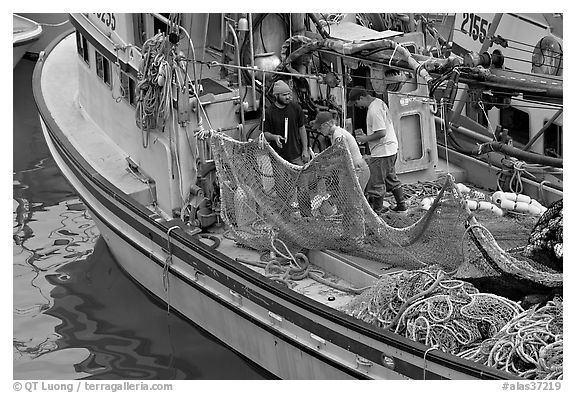 The proud history of networking.