Paul Wolfowitz resigned from the World Bank today after two years of being president. Despite the fact everybody hated him and wanted him gone, he fought bravely to stay on, it must be said. What a sparkling resume: that jackass was a major player in the decision to go and fuck up Iraq, and now he’s forced to resign in disgrace from the World Bank. Yet he will probably score a plum consultancy to Halliburton or some shit to the tune of millions a year. Asshole. 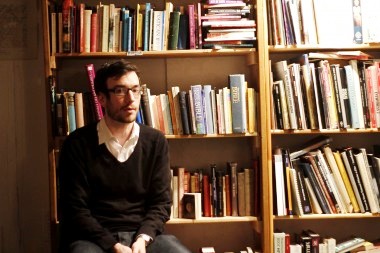 Dancing for Office at Homebrewed