Why learn to improvise? 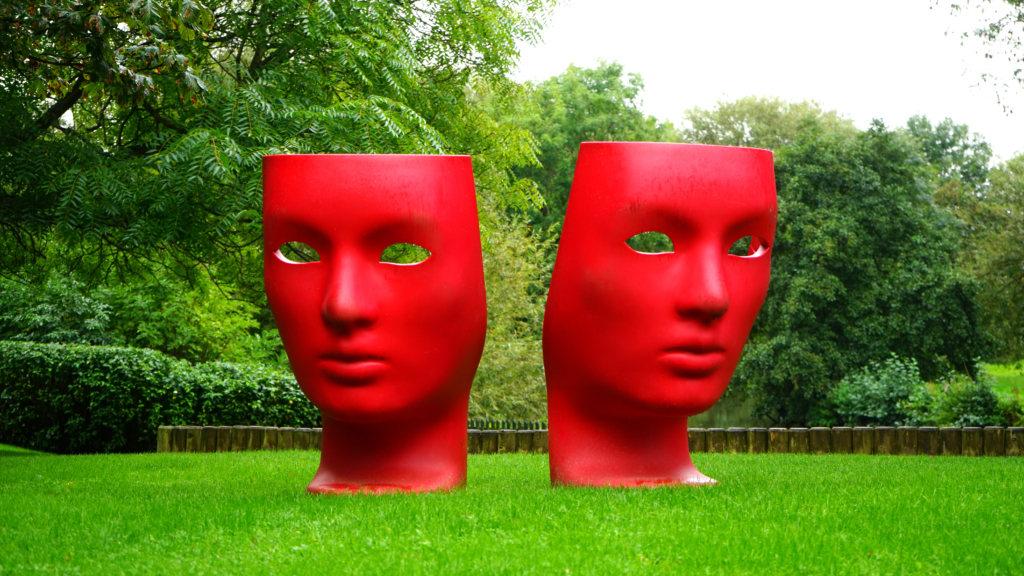 A lot of people love improvising. Improv is sometimes thought of as a cult, and there’s no doubt it inspires fervent devotion in people, and for people looking to get a career in entertainment (as a writer, actor, producer, etc) – certainly in LA and other hubs of entertainment industry.

But what about you? What about regular people, civilians, someone who has no particular aims to scale the heights of the Entertainment – Industrial complex, or take a solo show to the Edinburgh Fringe?

It turns out, that there’s plenty of value to be found there for you too. In fact, there’s a whole branch of improv, and a whole network of improv practitioners, who are focused on something called Applied Improvisation (AI (but not that AI)). This is the thing that helps people put themselves in the position to self-development, or get soft skills, transferable skills.

Some examples of improv benefits…

If you’ve never stepped up on a workshop stage in front of a group of near-strangers without a clue of what you’re going to say, or if miming washing a dog, speaking in gibberish, or walking around the room with your knees completely locked together… well it’s safe to say that taking an improv workshop will push you out of your comfort zone.

(That’s not to say you’ll actually do all – or any – of these things. But this level of activity is something you’ll probably find in an improv workshop.

We live in an age where the idea is king. If you can come up with a great idea – for a product, for a story, for a way to explain how you feel… for anything – you’re going to be much better off (and happier). It turns out that improv training, with its focus on idea generation and acceptance, it creates an environment where more ideas come out, and people gain in confidence in their ideas. That’s something you can take with you wherever you go.

Nobody likes screwing up. But it happens. In fact, mistakes need to happen for anyone to get good at anything. Jimi Hendrix didn’t pick up the guitar and immediately be a maestro. The Tesla wasn’t Elon Musk’s first car design. I could go on, but I think the point is clear: success only comes after failure.

But the good news is that with improv, you start to learn how to work with failure, how to take risks and be okay with screwing up. The consequences are generally far less severe than you might have anticipated, and in the end you’re going to be happy you’ve removed that major fear. Fear holds us back from doing things, like trying water skiing, walking up and saying hi to that cute stranger, or baking a souffle. But once you get used to making a few mistakes, you start making more of them and being okay with the results. And then.. more successes happen.

We all understand intrinsically what makes stories good and bad, or satisfying or unsatisfying. But when we’re on our feet, telling word at a time stories and stitching together a satisfying conclusion to a short scene or a longer piece, we start to understand stories at a deeper level. And then, without even needing to do something specific or consciously, we are already changing how we understand stories, and then all of a sudden we’re able to communicate more effectively and appreciate film and TV on a deeper richer level. It sounds impossible, but it’s as simple as one word and then another.

There’s a whole body of research done about the flow state, and how it’s the key to productivity and enrichment. And the thing is, with improv, the only way to be successful is in the moment, unlike other activities, like baseball or swimming, the primary thing you need to be learning as an improviser is how to be in the moment; it’s basically a shortcut to get you into the moment, which is how you start getting access to the all-important flow state.

For more on this, join my mailing list and get my 20-page ebook “Why Improv: The Benefits of Improvisation for Everyone“.