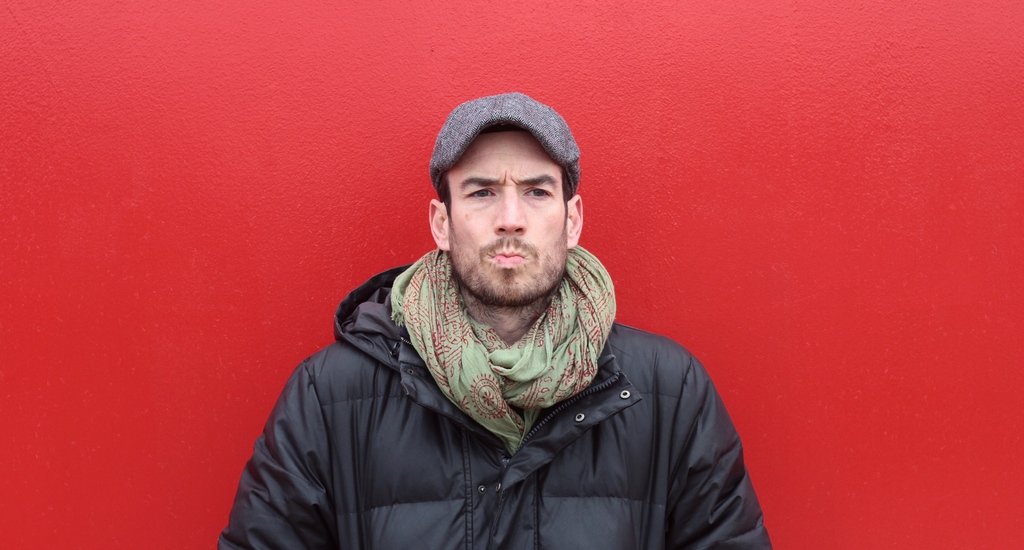 His experience as a copywriter includes writing short and long copy for clients like Levi’s and Alexander & James and the Tropen Institute.

In addition he has written and edited numerous scripts for corporate videos, sketch comedy shows, and independent short films. Clients for this work include Shell Technology Centre, HEINEKEN, Microsoft, and ING, among others.

In the past he was the original copywriter, and later the Head of Content, for Dutch scale-up Tiqets and the Chief Editor for Signify, the world leader in lighting.

His first book TAKE IT EASY™ – and more advice for improvisers was published in 2018. His next book, on public speaking, will be published in autumn 2022. 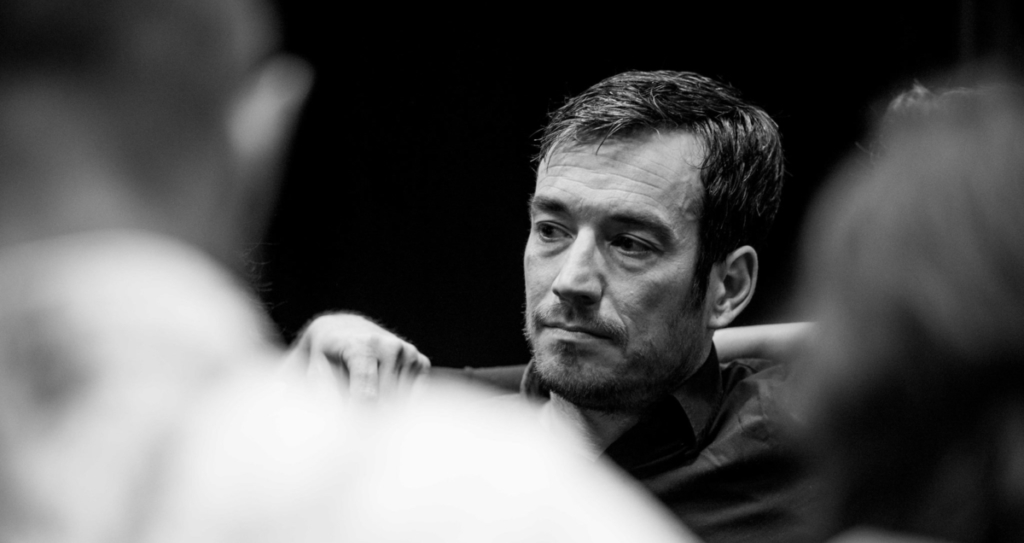 I must confess: I wasn't comfortable with the title of my latest Guardian Masterclass: Boost your authenticity and charisma: a masterclass in personal magnetism. As confident and proud as I am, the Canadian in me

Why learn to improvise?

A lot of people love improvising. Improv is sometimes thought of as a cult, and there's no doubt it inspires fervent devotion in people, and for people looking to get a career in entertainment (as

Swing for the fences

"Better a diamond with a flaw than a pebble without." — Confucius Woody Allen is one of the best filmmakers of all time. He’s created some of the most iconic scenes and characters in cinema.

The first time I heard The Tragically Hip I had just started high school, working the occasional evening at the local radio station my dad managed. My job was plugging in commercial cartridges when the station

You know me: I'm laidback, friendly, and casual to the extreme. Which makes sense: as a middle child I'm naturally pre-disposed to people-please, as a Canadian I'm polite to a fault, and as an improviser